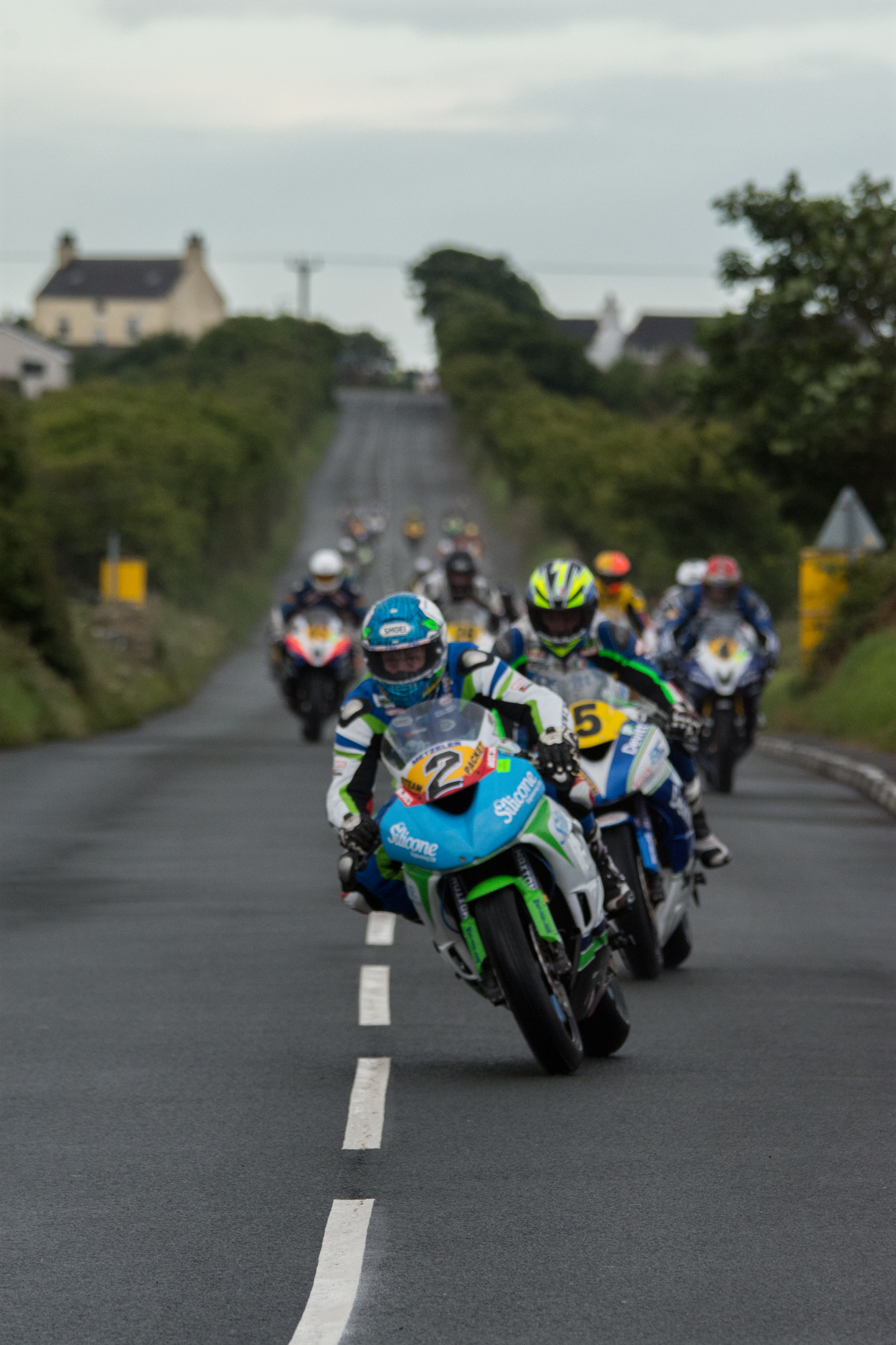 Dean Harrison made it back to back supersport victories today at the 2016 Southern 100, following a world class all round performance on the Silicone Engineering Racing ZX6R Kawasaki.

Never headed throughout the race, Dean’s victory makes it five supersport wins in three years around Billown, for the 2014 lightweight TT winner. 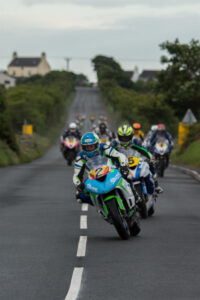 Second place finisher Jamie Coward was delighted with his result, on the RJP Racing ZX6R Kawasaki. The TT privateers championship runner up, showed yet again today, why he is regarded amongst pure road racing’s most improved competitors.

Ivan Lintin having made a mistake on the opening lap at Cross Four Ways, battled his way to fourth on the Devitt RC Express Racing ZX6R Kawasaki, whilst Colin Stephenson, VRS Racing YZF R6 Yamaha, impressed again in finishing fifth. 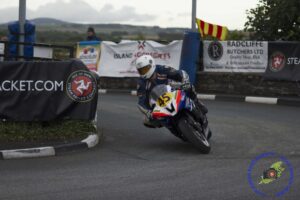