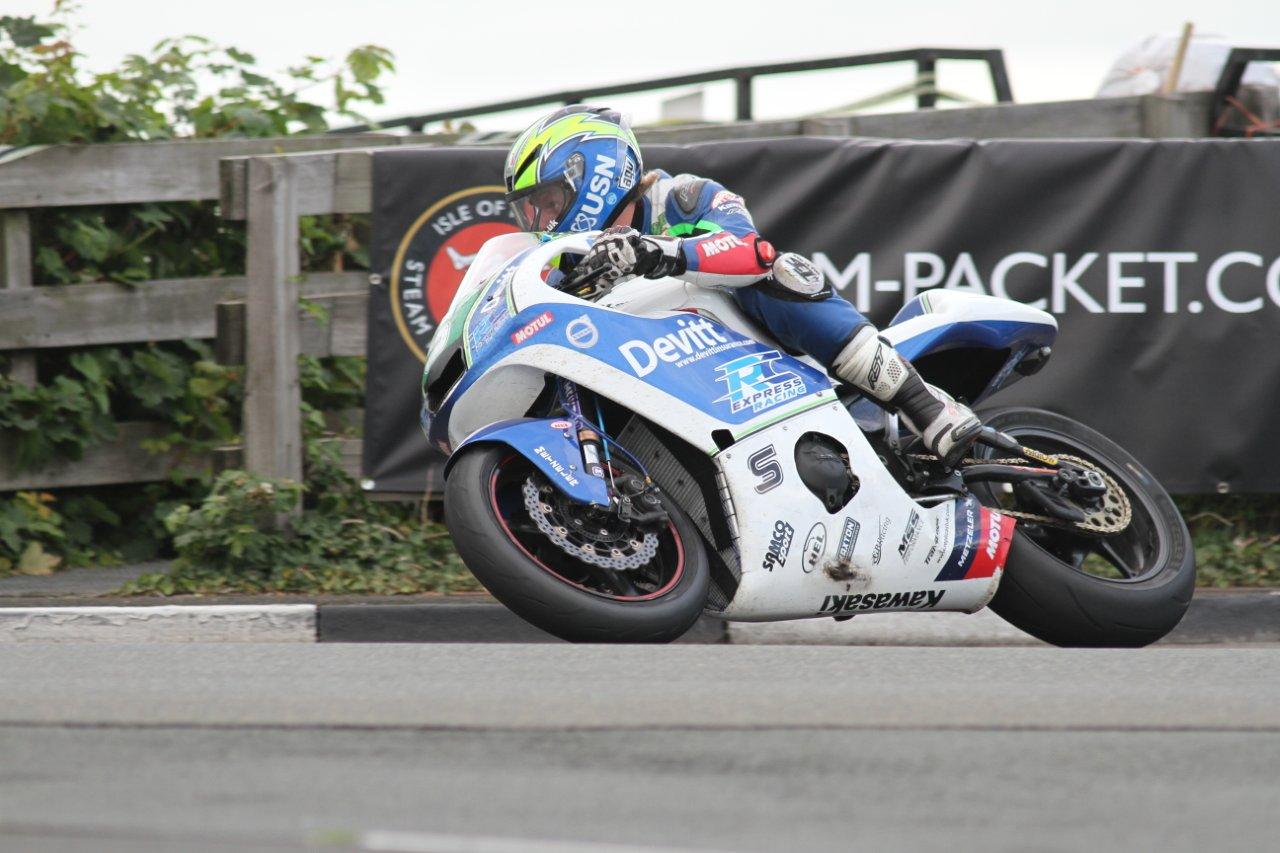 Ivan Lintin underlined his status as the rider to beat on super twins machinery on the roads, with a first class performance in the opening super twins race, at the 2016 Southern 100. 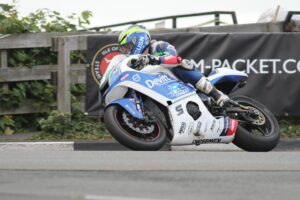 The top ten was wrapped up by Dean Osborne, Jonathan Perry and JHS Racing’s Michael Russell.

The Ace Hire & Sales sidecar race was red flagged at the start of the sixth and penultimate lap of the race.

This meant that results where decided via positions on the fourth lap, despite this the positions within the top four finishers remained as was on the fifth lap. 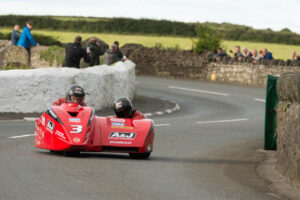