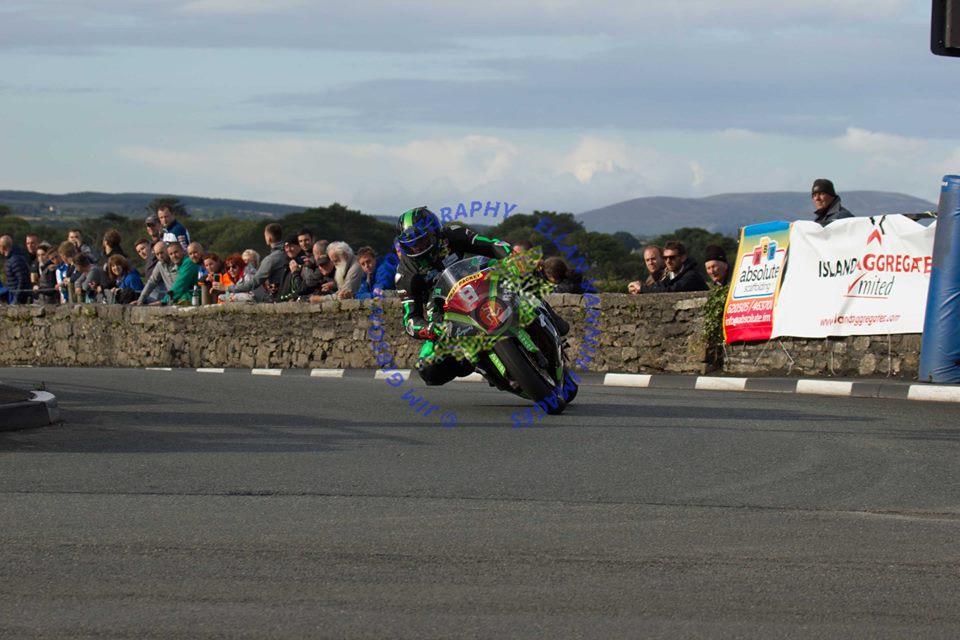 Dan Hegarty kept up his great 2016 roads form, at the recent Southern 100.

This result was backed up by seventh place finish in the senior race, he was a non starter for the supersport races, having encountered engine problems during Monday night’s practice session.

The blue riband race, the solo championship, would prove a highly productive one for the TT privateers champion as he finished in seventh place, along the way lapping in excess of 109 mph.

Main highlight of the meeting though was third position in the Island Aggregates Superbike Race, ending his second Southern 100 appearance in fine style. 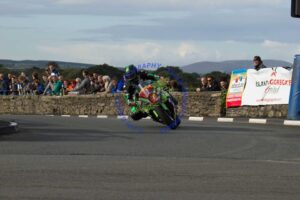 Although he’s still learning the famous Billown course, don’t be surprised to see him in the next few years develop into a regular race winning contender.

He’s already a front runner around Oliver’s Mount, which is where he will be competing next on the roads, at the Barry Sheene Festival Powered by Suzuki.

Since making his Scarborough debut at last years Spring Cup National Road Races, Dan has gone from strength to strength at the iconic road race circuit. 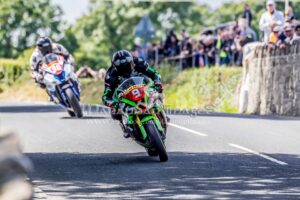 Will he add a first Oliver’s Mount victory to his pure road racing CV, at the weekend? it would not surprise anyone.