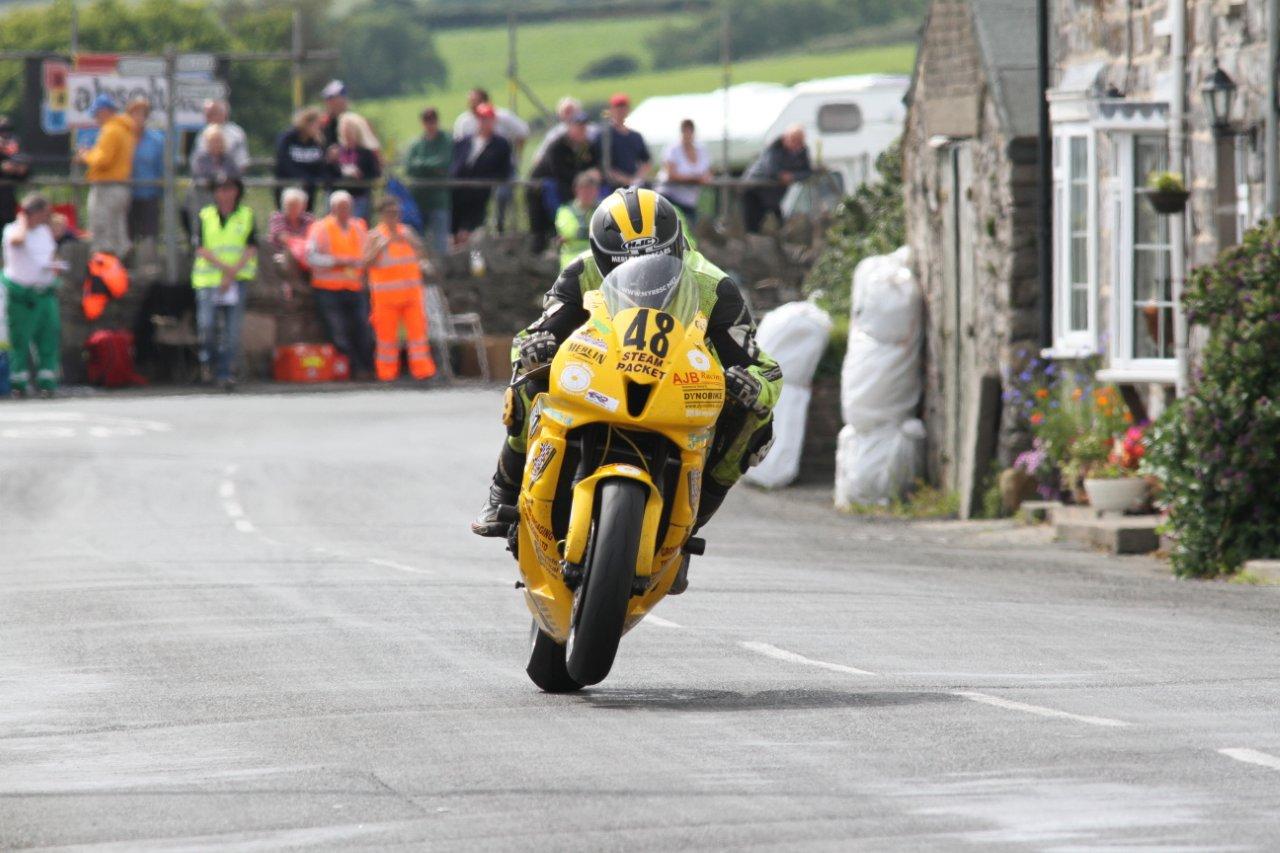 Following the practice sessions on Monday evening, the opening race action for Brad was in the opening super twins race.

He went onto finish a more than creditable tenth, as he showcased again his proven potential on 650 machinery.

Another top ten finish was secured in the following race, the opening supersport encounter. Finishing tenth on the AJB Racing CBR 600 Honda, Brad once again impressed many.

Supersport race two would see him finish 20th, whilst a third top ten finish was achieved in the second super twins race. 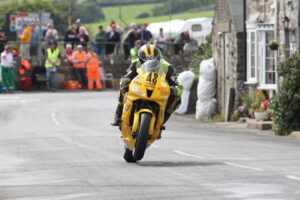 Undoubted main highlight though of the meeting, was in the senior support consolation race. Holding off a strong challenge from Michael Evans, he went onto secure his first Southern 100 victory.

Commenting afterwards, Brad was absolutely delighted at becoming winner at one of pure road racing’s most historic and popular meets.

Next roads outing’s coming up for the rider tipped to become an international road race winner in the future, start with this weekend’s Barry Sheene Festival Powered by Suzuki, at Oliver’s Mount. 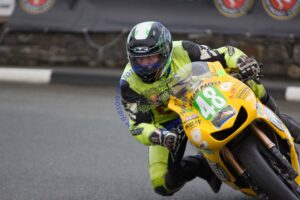 Following Scarborough, Brad then travels to the Armoy Road Races, where as at the Mount, he’s more than capable of wrapping up high quality results in abundance.