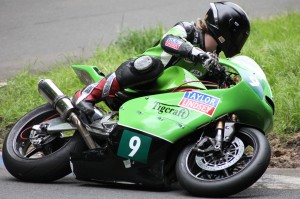 Ivan Lintin has in 2014 being in top form in super twin races and going into Southern 100 the rider nicknamed lightning Lintin is confident of securing more wins on Tigcraft Kawasaki. 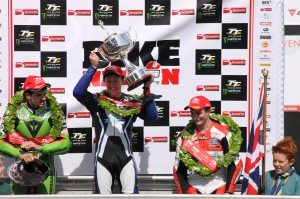 More wins could be on the cards for Dean in ultra competitive class where ER6 Kawasaki’s have being time and again the bike to have.

James Cowton has being impressing many people this season with his results at Ian Watson spring cup road races, Cookstown 100, North West 200 and Isle of Man TT. 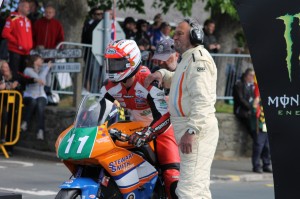 Stewart Smith racing’s ER6 Kawasaki is a proven package around Billown, James has every chance to secure podium finishes and potentially his first Southern 100 victory.

Jamie Hamilton team mate to James at Stewart Smith racing is regarded by many as one of the best super twin riders in road racing.

Super twin race 1 win in 2013 at the friendly races was Jamie’s second Southern 100 win and 2014 could see more wins achieved by the popular rider nicknamed the hammer. 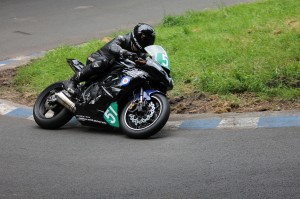 Rad Hughes is improving all the time at Southern 100, Rad competing on his own teams ER6 Kawasaki could spring a surprise or two in both super twin races as could Adrian Harrison.