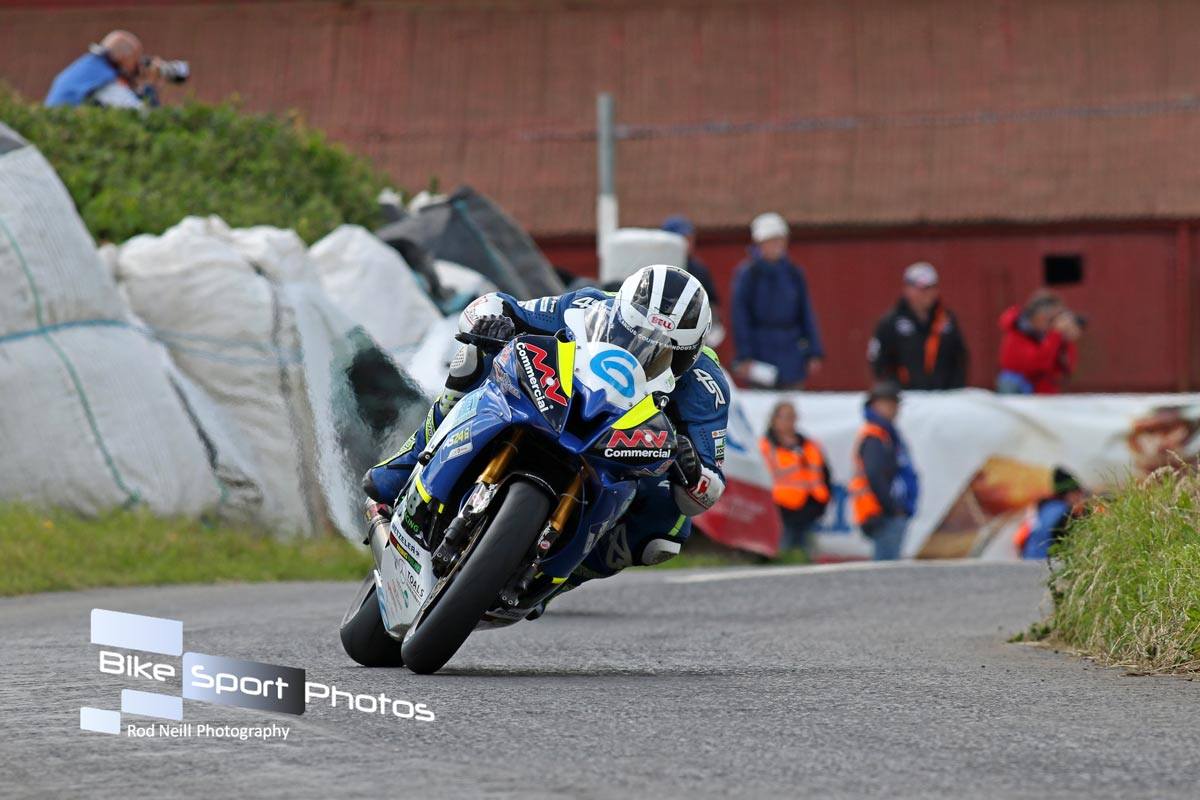 The seven lap race saw the YZF R6 Yamaha mounted riders, closely matched throughout with nothing in it between two of pure road racing’s leading supersport exponents.

At the end of arguably one of the best 600 races on the roads this year, William Dunlop was victorious by just 0.305 of a second.

It’s William’s fifth supersport success between the hedges in 2016, having secured wins at the Tandragee 100, Cookstown 100 and Post TT Races.

Michael Dunlop made it a YZF R6 Yamaha 1-2-3, in finalising the top three finishers.

Skerries – Results Round Up