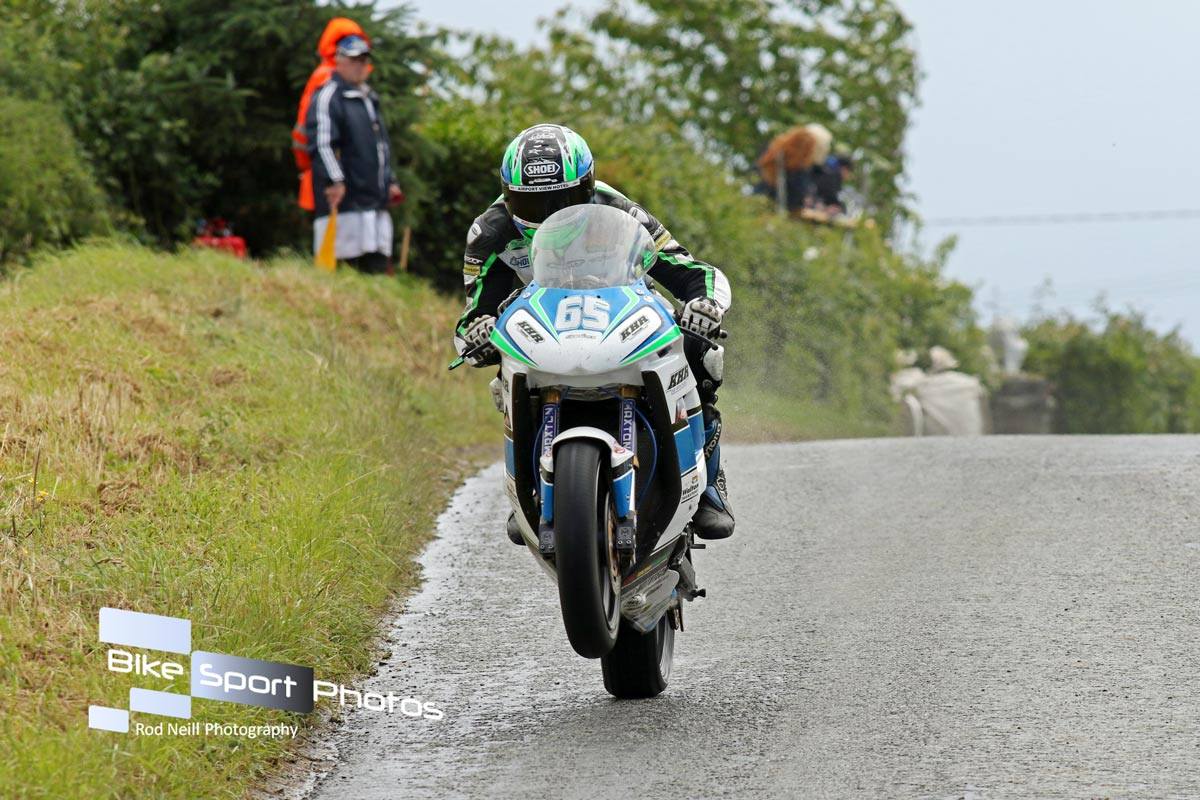 His super twins success, saw him hold off a firm challenge from Derek Sheils, as he showed his proven 650 prowess on the Kielty Heating Racing ER6 Kawasaki, to emerge victorious, by almost a second.

Commenting on his Facebook page, on his days racing at Skerries, Michael said:

“Well that’s skerries 100 over for another year and I’m shattered after the long drive home, we ended up with a 5th 6th and a win so happy enough with that.

Then it was a few parade laps for the crowds of people which was great, I can’t thanks all my sponsors enough and my team super job and anyone one else that’s helped.

Also thanks to jog tuning, Mototech and big Arnie which were a big part of me winning that race fair play cheers.”

Skerries – Results Round Up