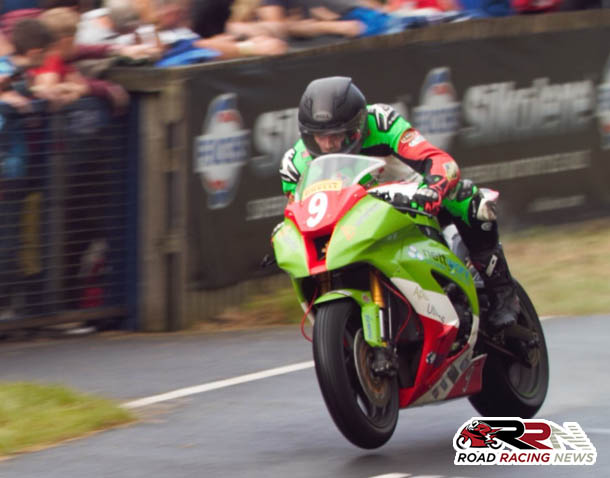 Opening supersport A race, would see Dan finish a fine third, as he showed top class form in wet, damp conditions around the mount. 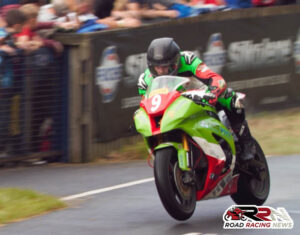 Next up was cock of the north feature race, following another highly accomplished performance, the rider who has lapped on the mountain course at over 126 mph, finished in seventh place.

Day one of 2015 gold cup action ended with fourth place finish in senior race 1, as he battled against multiple pure road racing stars. 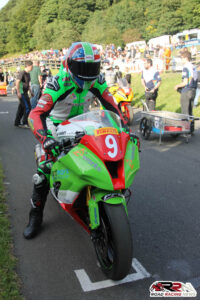 Dan has shown this season, why he is amongst pure road racing’s fastest rising stars, most of all proved during the 2015 Scarborough Gold Cup.