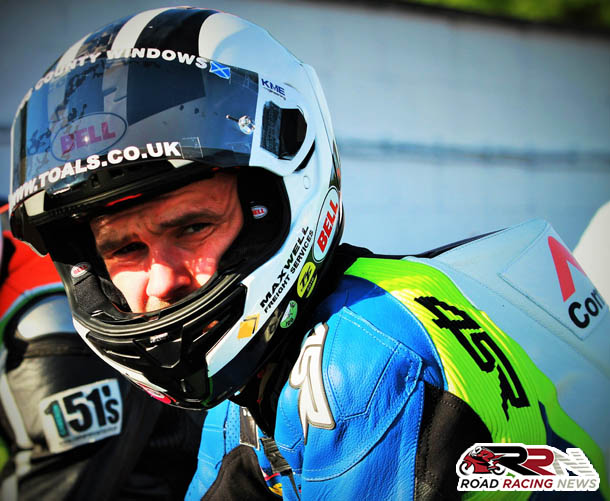 With the original start of the race red flagged, the re start would see a reduced race distance of five laps.

Piloting his own teams YZF R6 Yamaha, William Dunlop by mid distance in the race, moved to the front. From here despite coming under increased pressure from his brother Michael Dunlop, he held onto to secure his sixth supersport success of his 2016 roads campaign. 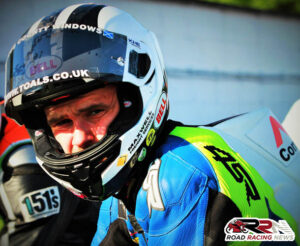 The race winning margin was a mere 0.007 of a second! a truly great battle between the Dunlop brothers.

Derek Sheils on the Cookstown BE Racing CBR 600 Honda, who was the early race leader, finalised the top three finishers.

Rising roads star Adam McLean produced one of the performances of the race, as he secured ninth place, Andy Farrell who holds the number one plate for the Junior and Senior Manx GP races, completed the top ten finishers.