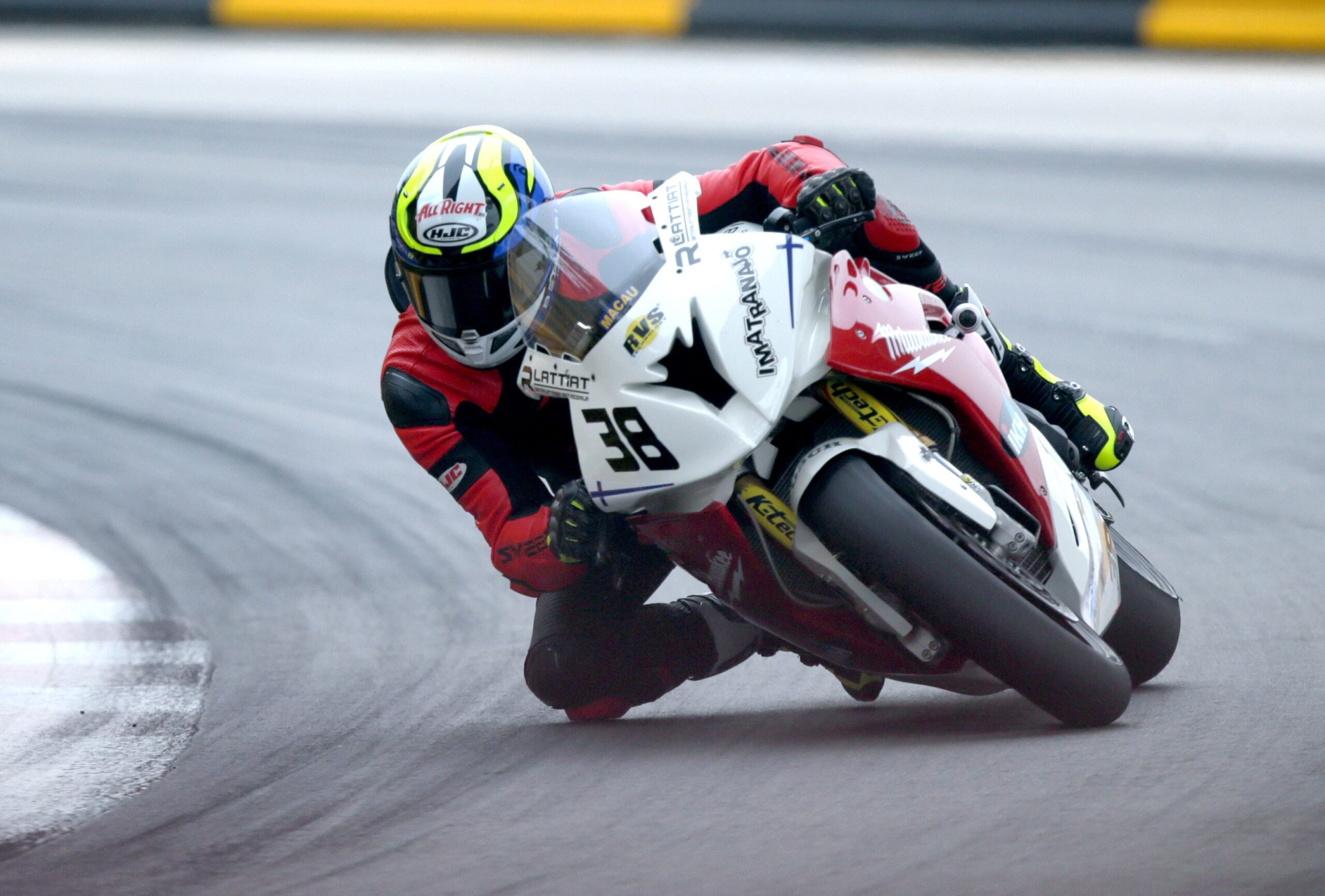 Fourth within this year’s IRRC Superbike series, it’s been another productive season for the highly rated Finnish racer. 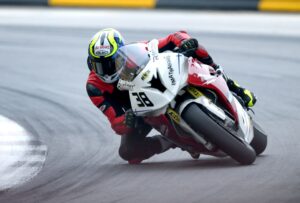 17th within last year’s Macau GP, he’s another one to watch next month as he aims to further embolden his already accomplished pure road racing CV.