Scott Wilson And DHT Racing Aim To Suprise During TT 2015 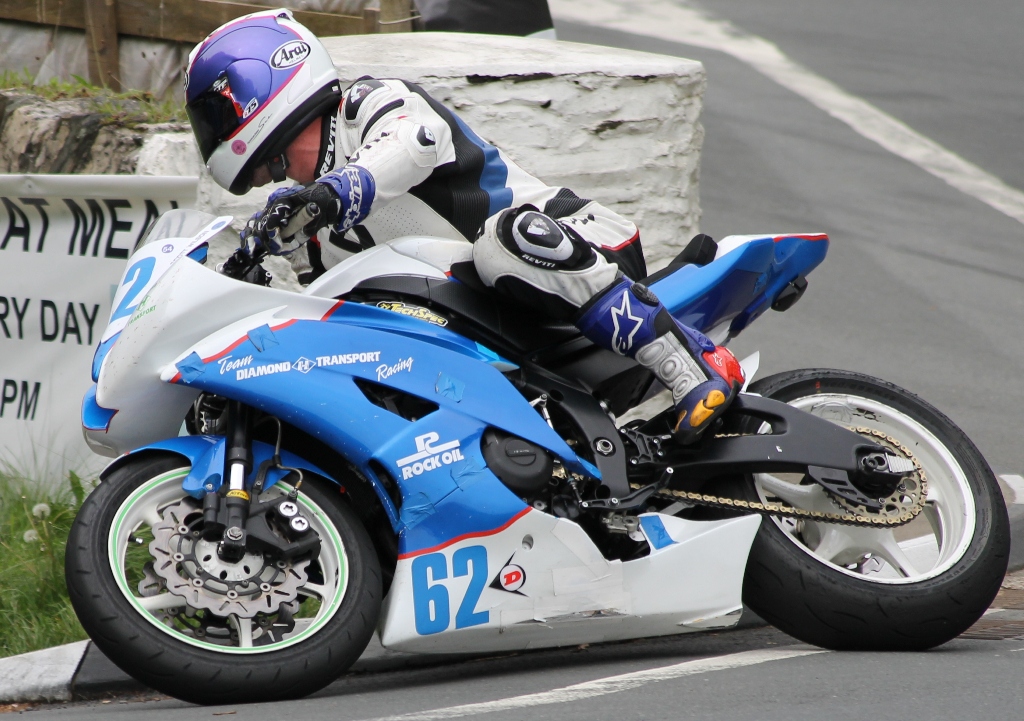 Scott Wilson and DHT racing are aiming to surprise during TT 2015. 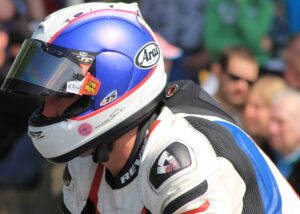 Current personal best TT races finish for Scott who made his Manx Grand Prix debut in 2005 is 24th position in 2011 superbike TT.

Whilst his best result to date on the mountain course was in the 2008 senior Manx Grand Prix as he achieved excellent fourth place finish.

One of Scott’s most memorable achievements in road racing to date was fourth position in 2010 Southern 100 solo championship. 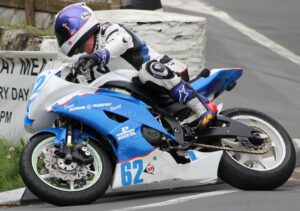 TT 2015 marks ten years since Scott made his debut on the mountain course, rated highly by many Scott and DHT racing are greatly looking forward to this years Isle of Man TT.

Matthew Rees Ready For Action Around The Mount In 2015