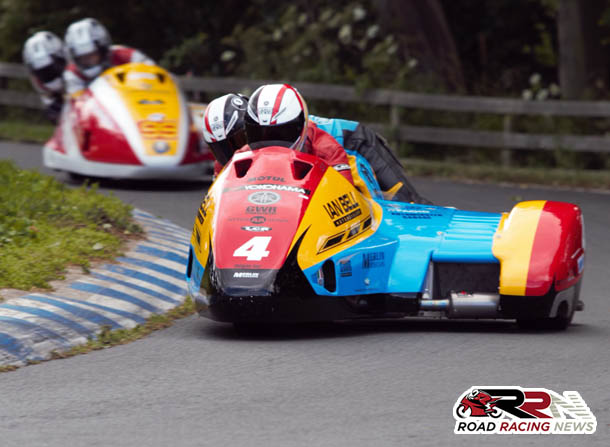 Top class sidecar races are in prospect, during the 2015 Scarborough Gold Cup.

Winner of opening sidecar race at TT 2013, Tim Reeves goes into the gold cup, determined to record race wins. Plus he and Patrick Farrance, are targeting setting a new lap record around the mount, in their Honda powered outfit. 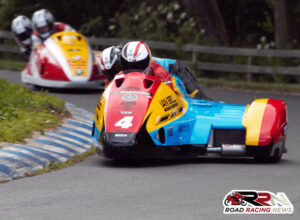 The father and son duo competing in Yamaha powered outfit, will start as one of the firm favourites for series of victories at the weekend.

Conrad and Lee have a proven top quality record at Scarborough. Main highlight of TT 2015 for Conrad was third place finish in opening sidecar race, as he and Mike Aylott produced a highly accomplished performance.

Up and coming pure road racer Lee Crawford, is tipped to push the TT winners, as he competes in Team A.R.C outfit.

With series of TT champions competing this weekend, the stage is set for sidecar pure road racing of the highest quality.