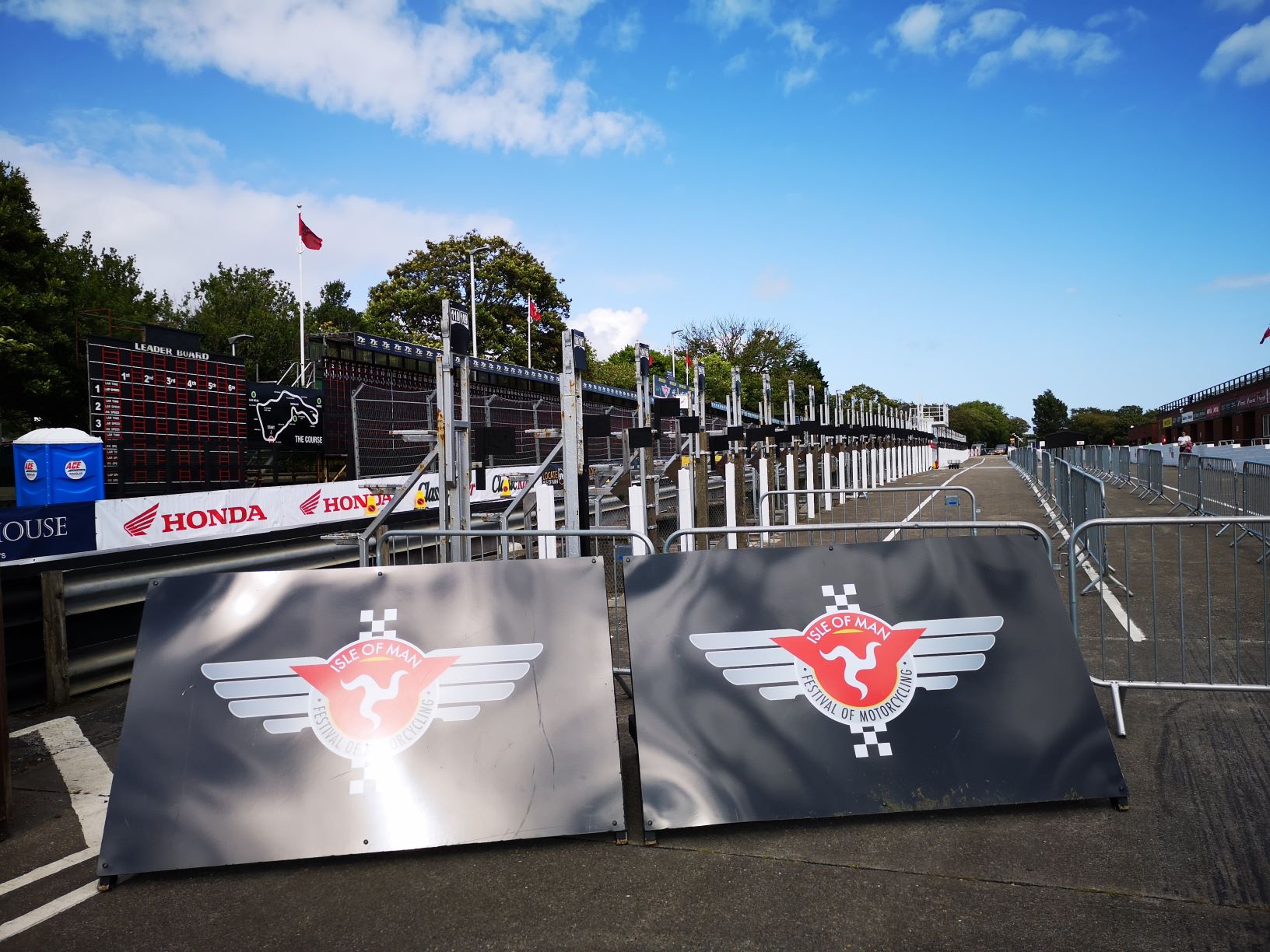 Unfortunately despite the best efforts of the organisers, a pesky bout of inclement weather has put pay to this evening’s timed Classic TT, Manx Grand Prix practice sessions.

Prior to the wet weather entering the horizon, there was earlier on this evening a lengthy delay due to relocating marshals around specific sections of the fabled, mythical Mountain Course.

Due to tonight’s competitive action been cancelled, excluding the still run from 7:35 PM on-wards newcomers speed controlled laps, organisers are hoping to run tomorrow afternoon a four hour plus long practice session, with roads hoped to close from 12:45 PM. 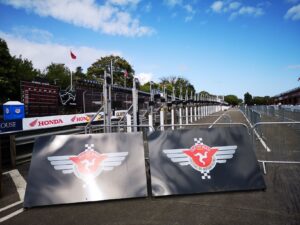