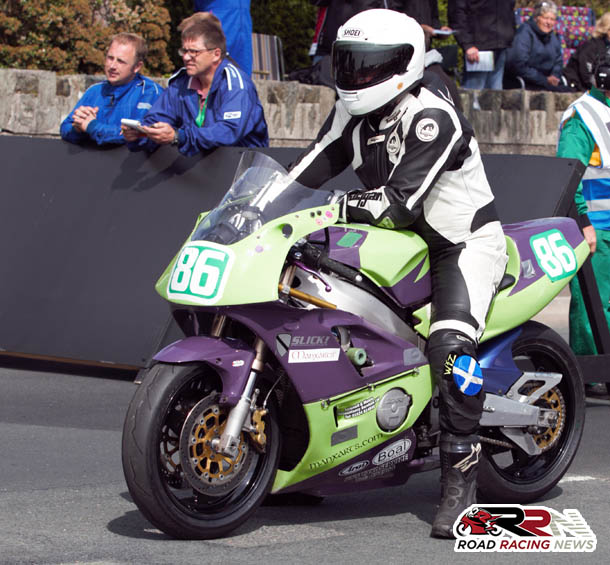 Leon Murphy is looking forward to the start of the 2015 road racing season. 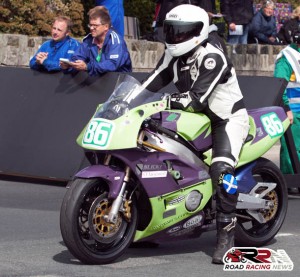 Lightweight race saw another quality result recorded as he finished in 12th position, further highlights in 2014 included top ten finishes in 400 races at Cookstown 100 and Southern 100.

For 2015 Leon is all set to compete on a brand new GSX-R 600 Suzuki and a ZXR 400 Kawasaki backed by Cupar motorcycles and sign FX at the Manx Grand Prix, Southern 100 and all meetings at Oliver’s Mount.

Leon’s 2015 season is set to begin at the spring cup national road races at Oliver’s Mount on the 11th-12th of April where he will be aiming to start his season with top class results when competing on Suzuki and Kawasaki machinery in supersport and 400 races.