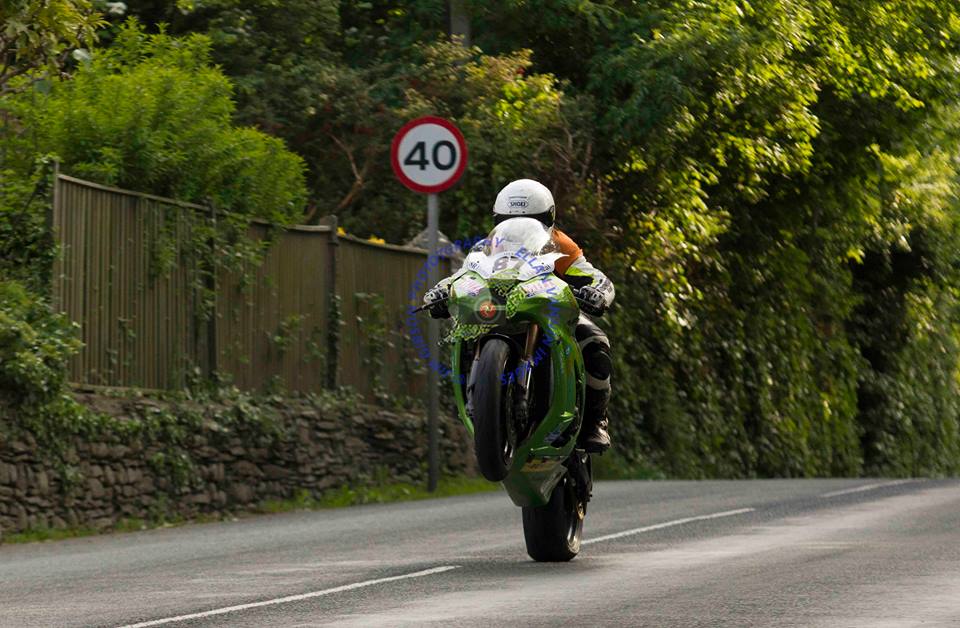 Forest Dunn has enterprising plans, for 2017 on the roads, as he aims to take in a full year of pure road racing action.

Main highlights of 2016 for Forest have included, competing for the time on the Mountain Course, at TT 2016. 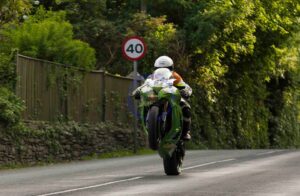 Impressive performances followed on his debut at Armoy, which saw him finish 12th in the Super Twins race, when piloting the McKinstry Racing ER6 Kawasaki, plus he recorded a very creditable 13th in the Open encounter.

Targeting a return to Armoy in 2017, he’s also aiming next year to compete at all Irish national meetings, plus take in the International meetings, the TT Races, North West 200 and Ulster Grand Prix and quite possibly make his Southern 100 debut.

In terms of machinery for next season, he is set to compete again on his own teams ZX10R Kawasaki, whilst at present he is on the lookout for competitive Supersport and Super Twin mounts.

Forest is extremely grateful to all his sponsors, that are helping him step by step move up the ladder, in pure road racing.

Forest would also like to thank his family for their great support plus MSS Performance for producing a top draw ZX10R Kawasaki motor, for his own teams Kawasaki, on the roads in 2016.

Determined to in the future, become an established elite pure road racer, Forest Dunn is definitely one to watch next year.