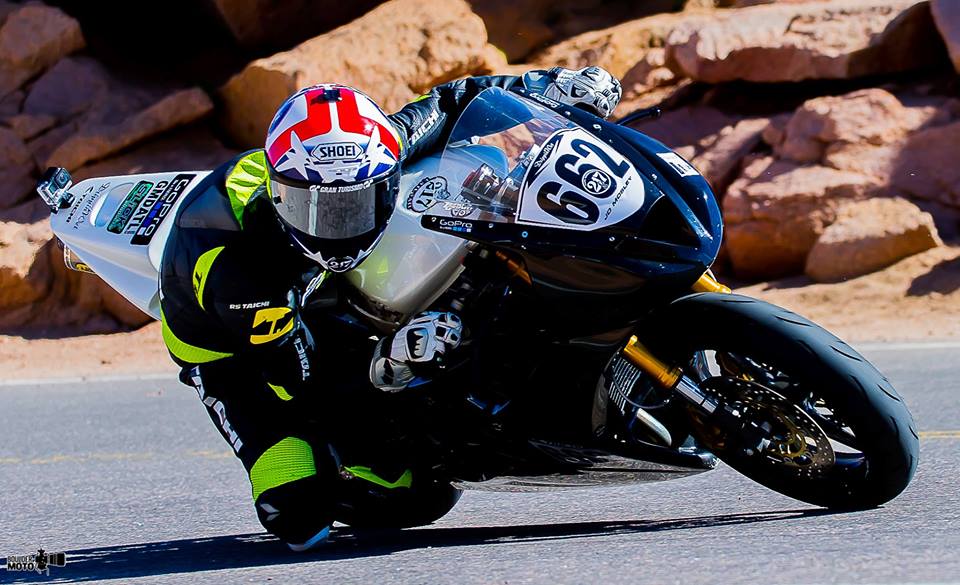 JD Mosley is set to add stateside style to this years Vauxhall International North West 200, as he competes for the second time at the Giant Causeway based event.

The 2017 meeting is set to see him venture onto 1000cc machinery, piloting a S1000RR BMW which carries backing from Reactive Parts.com, in the Superstock and Superbike races. 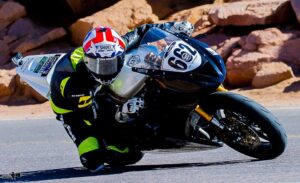 “Imagine being on a bike with the throttle pinned at over 200 mph, barrelling through the fog down an old Irish road, chasing the slipstreams of road racing royalty. What if I told you I could get you there?

The North West 200 is Ireland’s largest outdoor sporting event. It’s one of the top 3 road racing events worldwide, attracting more than 100,000 fans. With over 770,000,000 broadcasts and the massive festival that race week has become, the North West 200 is an absolute fan’s favourite.

The Triangle circuit offers fans an up close and personal view of everything from 200mph+ straights and 160mph+ corners, to first gear chicanes.

We’ve built a BMW S1000RR with the help of ReactiveParts.com making well over 200 BHP, and sitting on K-tech suspension thanks to GMD Atlanta and everyone at K-tech. As a Superstock bike, there’s not room for much else. This is a bike capable of running up front.”

He also went onto add:

“If this interests you, we’ll put a picture of you on our BMW S1000RR for a sponsorship of any amount. Just send your contribution to letsracerealroads@gmail.com via Paypal, along with an email to that address with an attached picture of your choice that will go on the bike.

As an official sponsor, if you’d like extra content from the event, let us know in your email and we’ll send you exclusive in-depth track side updates!

As you can imagine, being the only American team to make the journey over there to compete is a massive logistical challenge. So, any and all help is greatly appreciated. If you’re unable to come on board as a sponsor, every like and share helps in the age of information.

Massive thanks to all of my personal sponsors (6D Helmets, Moto Liberty, RS Taichi, Sidi Boots, GMD Atlanta, ReactiveParts.com, THREEPENCE, DrippinWet, Saddlemen, Matrix Concepts, Slick Products, and Spy Optics) on board this year, without your help my dreams would not be possible! Together, we WILL make America race again!”