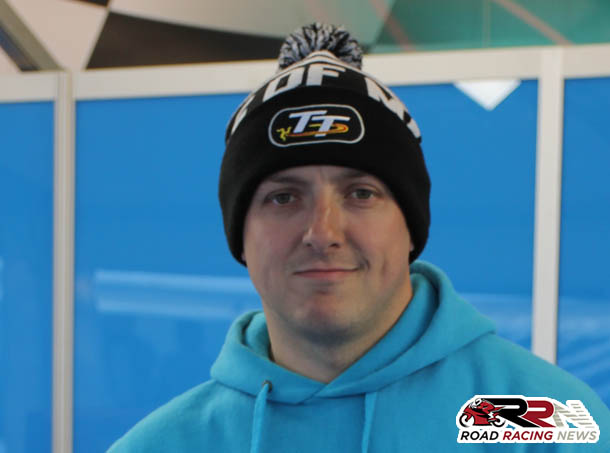 Russ Mountford is aiming to star on the mountain course in 2016.

Next up was Royal London 360 superstock encounter, which saw Russ finish in 16th place, this was followed by another 16th place finish, in blue riband Pokerstars senior TT. 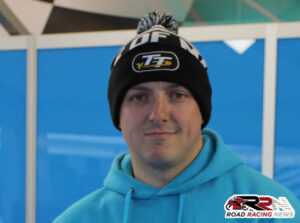 His current personal best lap speed on the mountain course is 126.658 mph, at present Russ’s best finish to date at TT Races is in 2012 lightweight TT, when he finished a fine fifth.

Coming up soon for Russ, is his Macau Grand Prix debut. He’s all set to compete on VRS Racing CBR 1000 Honda Fireblade, as he bids to adapt quickly to the streets of Macau.

Looking to 2016 Russ looks set to compete on different machinery in superbike, supersport, superstock and senior races, with the recent confirmation that he’s parted company with Silicone Engineering Racing.

Runner up in opening supersport race at this years Southern 100, has the determination, pure road racing craft, ability to seal world class results in 2016 at the Isle of Man TT and Classic TT Races.