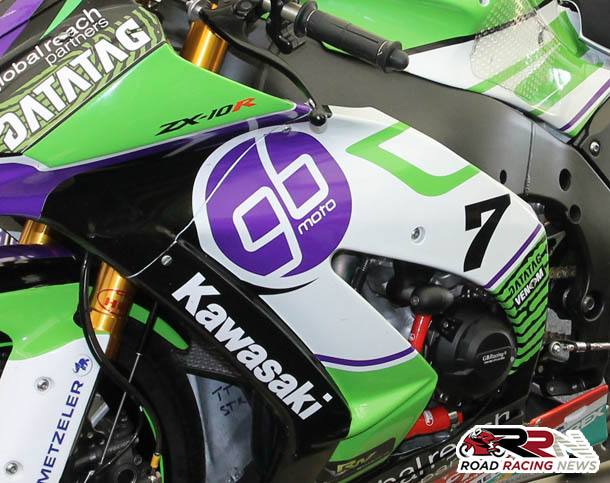 GB Moto Racing have confirmed they will have factory Kawasaki backing next year at North West 200, Ulster Grand Prix and TT 2016.

After a challenging Vauxhall International North West 200, attentions turned to the Isle of Man TT.

The teams first two weeks competition at the most famous road race in the world, would prove an ultra tricky mountain course debut, for the highly ambitious outfit.

Looking to TT 2016 GB Moto Racing are determined to be pushing for podium placing’s or better, same applies when they return to the North West 200, and when competing for the first time, at the world’s fastest road race, the Ulster Grand Prix. 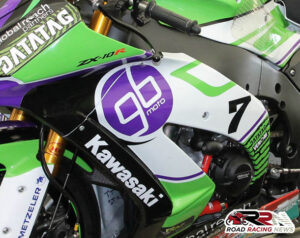 The combination of Hicky piloting GB Moto Racing Kawasaki’s, looks set to add further excitement to what is shaping up to be, a thrilling 2016 pure road racing season.