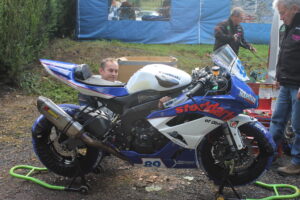 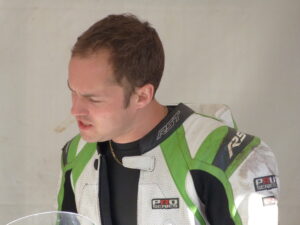 Robert Wilson has joined Sarolea racing for the 2014 TT zero race. Robert is looking forward to competing on the teams SP7 electric superbike, Sarolea racing team based in Belgium are confident that a good result is on the cards in this years TT zero race which has now being on the go since 2009 when Rob Barber won the inaugural race.

For the supersport TT races Robert is competing on a R6 Yamaha backed by Stoddart racing, having lapped at just under 123 mph the highly accomplished road racer has a seeded start number in the top 20 for both supersport TT races.