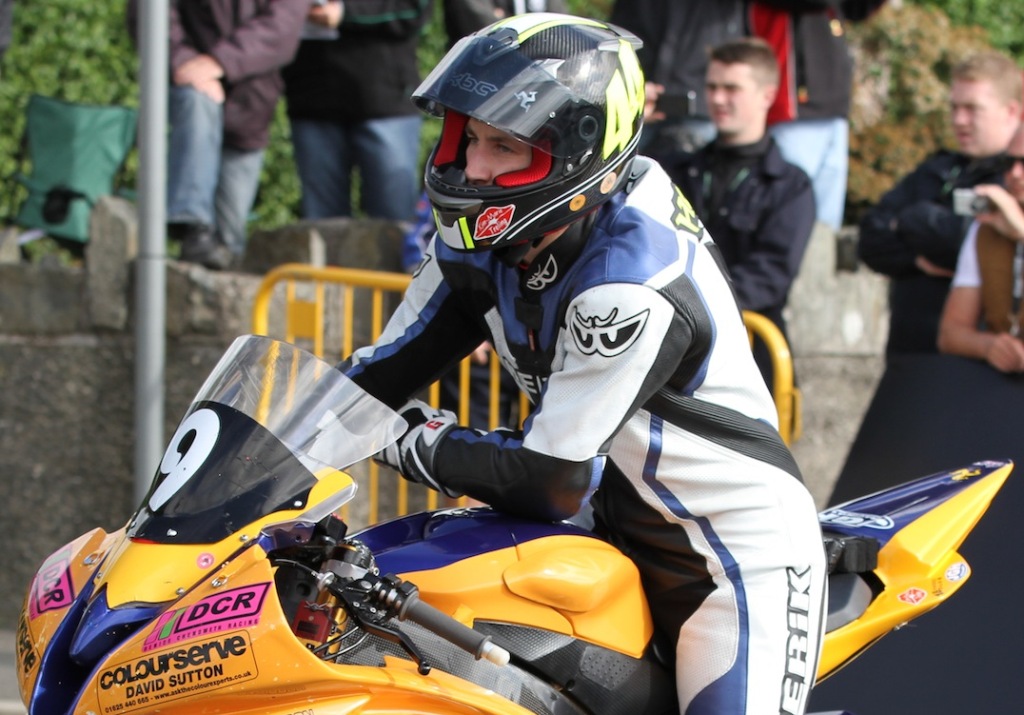 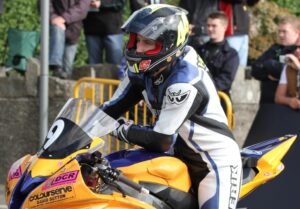 The 2014 Manx GP proved to be a memorable one in particular for Rob Hodson. Although a mixture of bad luck and reliability issues cost him success in junior and super twin races he produced a highly accomplished performance in senior race securing third place finish.

Plus Rob lapped in the junior race at 119.029 mph which was the second quickest lap speed recorded at the 2014 Manx Grand Prix. 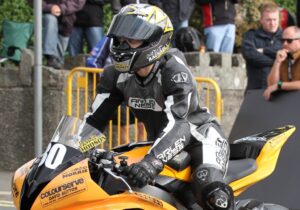 For Jamie Hodson action on the mountain course in 2014 saw trio of hugely creditable results achieved. Which included 16th position in junior race which was followed by excellent eighth place finish in super twins race as Jamie impressed on JGH racing ER6 Kawasaki.

18th position in senior race ended his year’s action on the road race circuit which celebrates 108 years of road racing action this year in consistent fashion.

Looking to 2015 both Rob and Jamie are set to compete in junior, super twin and senior Manx Grand Prix races alongside potentially making their debuts at Oliver’s Mount and at the Southern 100.