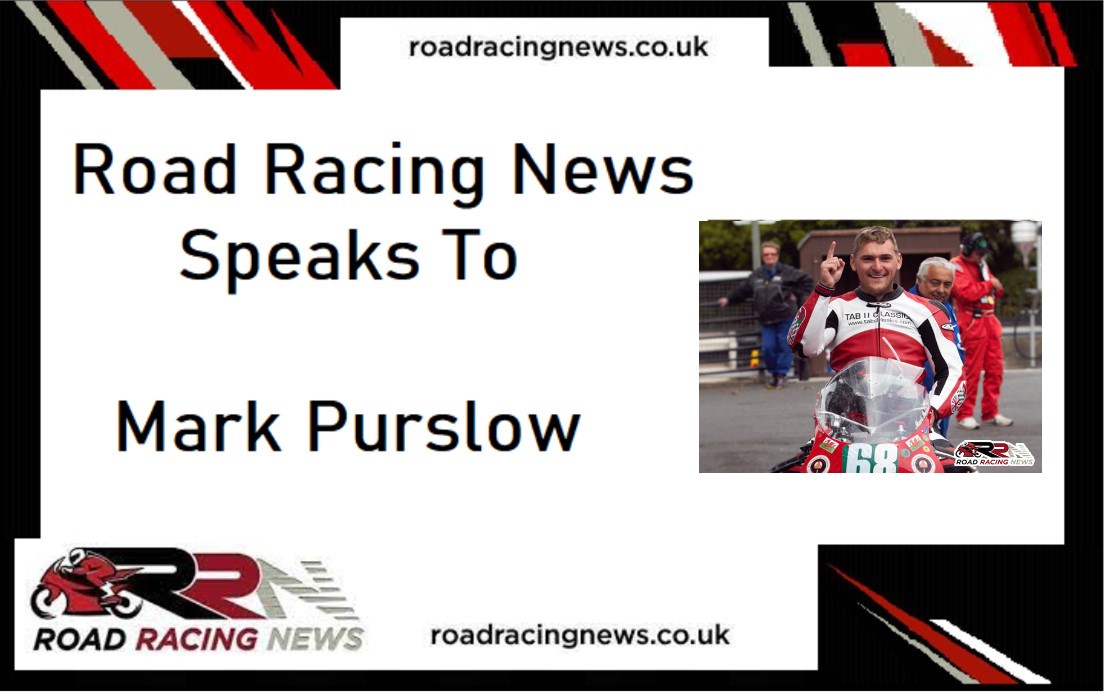 Recently I caught up with Wales first ever full time IRRC racer, to chat all things about his maiden tenure in Europe’s top real roads series.

Q1: First and foremost, what kind of an experience has it been taking part in the IRRC series?

“My experience of riding in the IRRC has been really fun but also challenging as all of the tracks were new to me so it was a tough learning curve.

But the organisers and other riders have been very friendly and made me feel very welcome. So it was a great championship to compete in.”

Q2: How pleased have you been with the machinery provided by Never Be Clever Racing?

“Yes I have the bikes have been very good and if we needed to make a change to them or upgrade them, the Never Be Clever team have always done so no problem.”

Q3: Out of Chimay, Hengelo, Horice, Frohburg, which one did you feel was the hardest to gel with?

“I think Horice was the hardest to gel with as it was so technical but when I finally got to grips with it, it’s probably my favourite out of the lot.”

Q4: Do the IRRC courses require a different riding style in comparison to Irish road races, the TT, Oliver’s Mount?

“No they don’t as Irish roads events, Oliver’s Mount are also mass start grids so I was used to that.”

Q5: Standout moment from the season?

“Standout moment was getting 9th on the 600 in Hengelo as we made some changes to the bike and they had worked.

Plus as it’s my teams home race it was a great atmosphere and we were all happy with the results and progress that we had made.”

“Yes I would love to give it another crack in 2022 but we will have to see what other races also come up next year.”