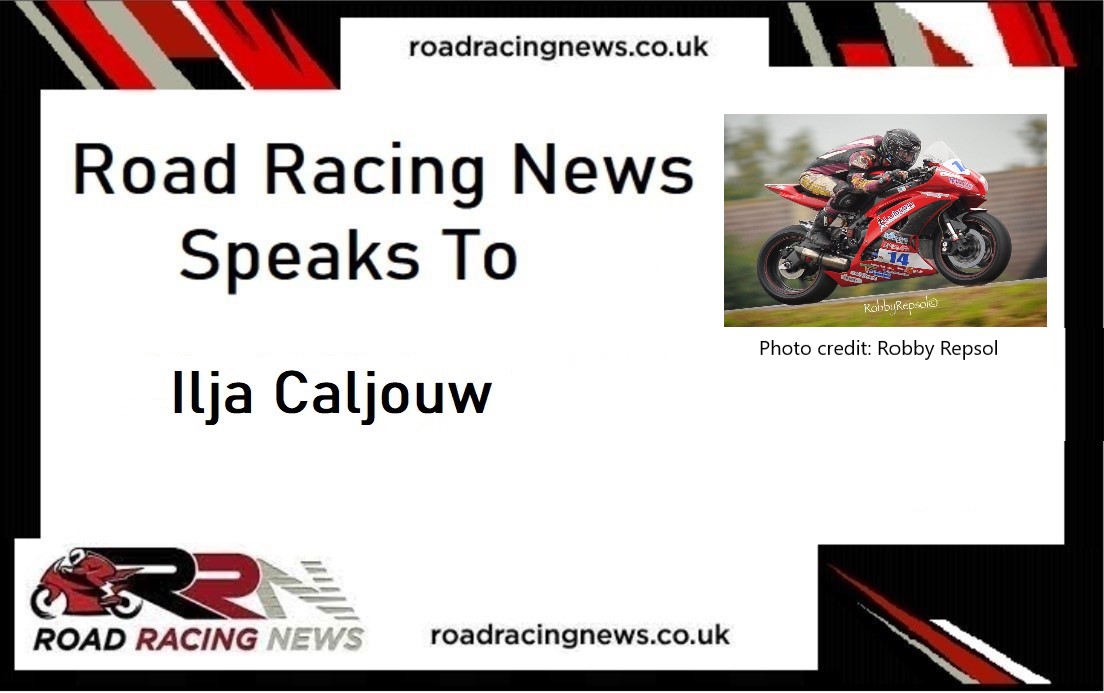 Getting to that next level, unlocking the treasure chest to find what’s needed to become a Championship contender, relates to motorcycle racers across all two-wheel racing disciplines.

He collected eight podium finishes from the eight Championship rounds, more than any other racer including series Champion Pierre Yves Bian, whom he finished the season just eight points in arrears to.

Recently I caught up with the next generation Netherlands road race exponent, to chat all things IRRC, highlights of the year, future racing plans.

Q1: On the whole, do you feel you’ve rapidly improved your roads course capabilities during 2021?

“Yes, I think I have. The bike the team built this year was amazing. This gave me so much confidence to grow, it’s been a great journey.”

Q2: You claimed final IRRC Supersport race spoils at Frohburg, what did this mean to you?

“It meant a lot off course. We’ve been quite close all year, it wouldn’t have been complete without a win to me.”

Q3: Did you surprise yourself finishing runner-up in the IRRC Supersport series?

“Yes and no. I always believed this would have been possible. When I joined Performance Racing Achterhoek I actually expected results like this earlier.

I’ve been struggling with the bike for quite a while. I feel very lucky that the team kept their faith in me and gave me the time and means to achieve what we have achieved this year!”

Q4: How impressed have you been with your Performance Racing Achterhoek team mate Jorn Hamberg?

“Obviously he’s been great in his first year in the IRRC. I can’t say it was a big surprise to me though.

In Hengelo and other tracks in the Netherlands (as well as Germany) over recent years he had already displayed a lot of talent.”

Q5: Looking towards 2022, is another IRRC Supersport campaign planned?

“We haven’t been to specific about 2022 but it looks like that’s what we will plan.”

Q6: Finally are you keen in the future to have a crack at competing around the Mountain Course?

“We have actually been in contact with the organisation already and I am hoping to debut at the TT in 2022!

If we don’t succeed in this, we will definitely be looking into other options but competing on the Mountain Course is a big goal!”