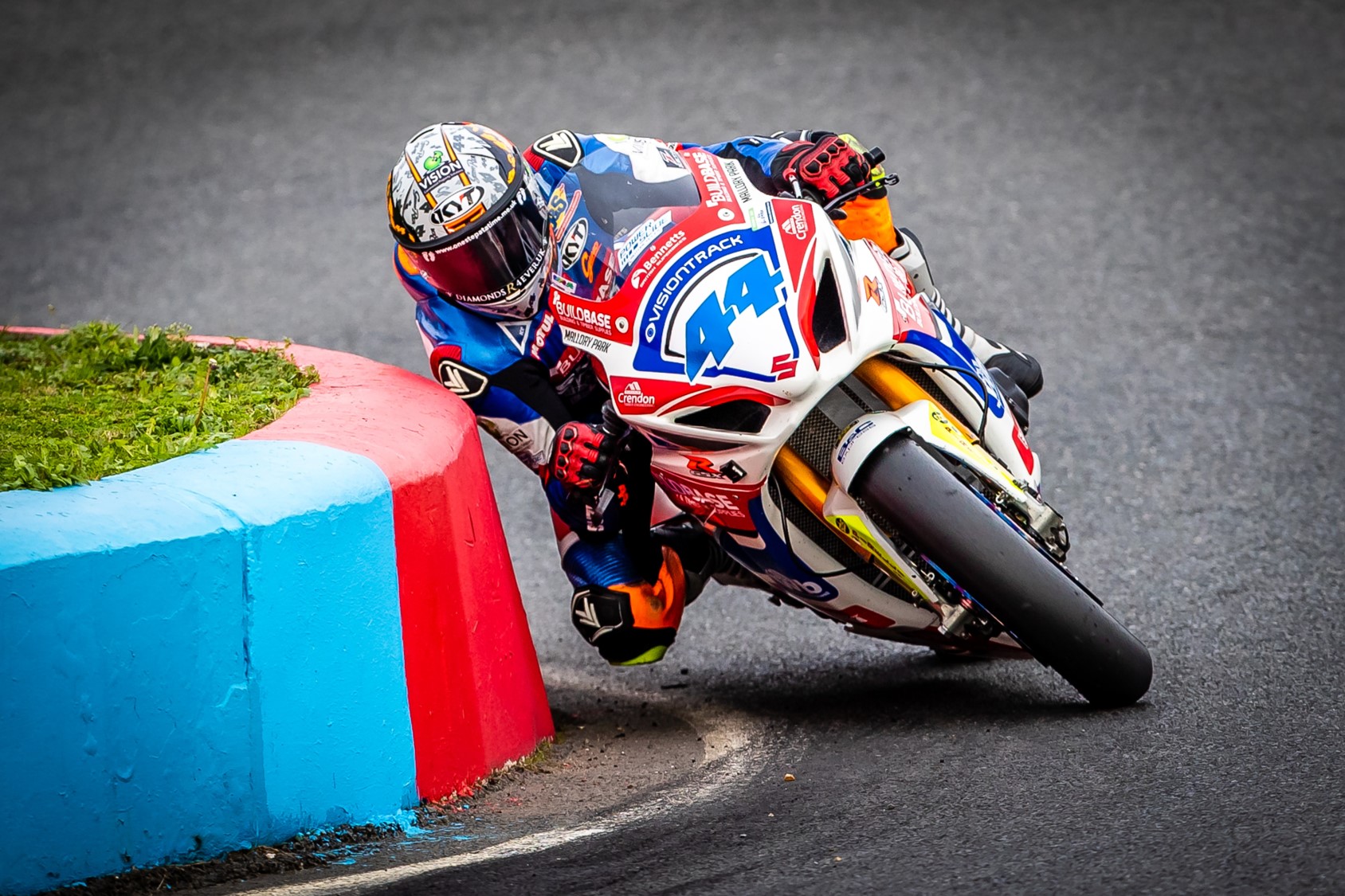 The final EMRA (East Midlands Racing Association) Mallory Park round of 2021, yielded nothing but tumultuous moments for Huddersfield’s Marcus Tatchell.

It’s worth noting that while BSB race winner Rea is mostly known for his purpose built circuit racing calibre, he has previously competed on the roads, sampling the Netherlands located Oss, Varsselring roads courses.