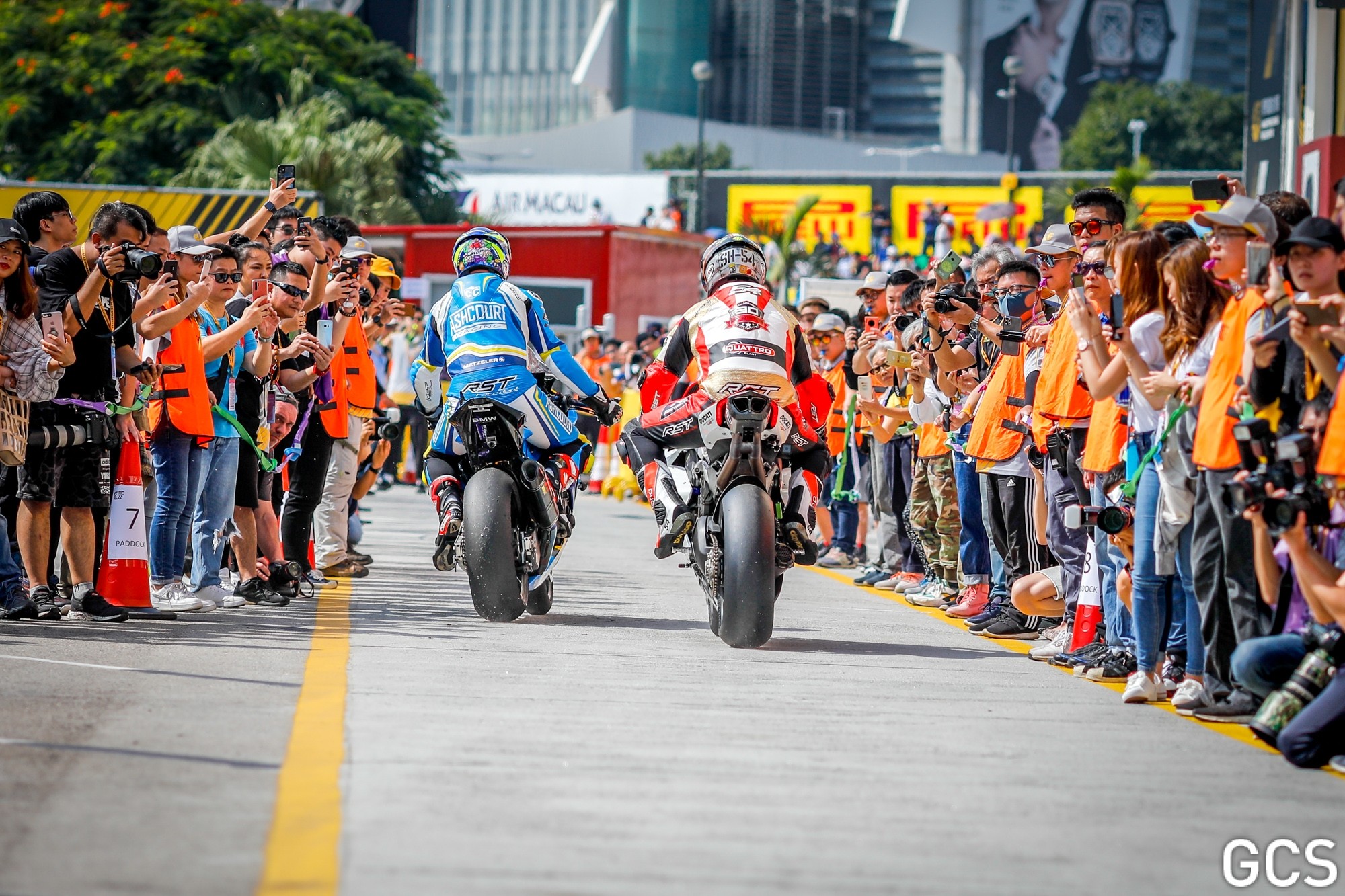 Prime reasons behind the race’s cancellation include lengthy quarantine measures on arrival for racers, teams travelling to Macau.

Although two wheel action is absent, organisers have confirmed that there is next month (19th-21st November) six car races on the horizon featuring Porsches, GT’s, single seaters and touring cars.

The most recent Guia Circuit race voyage for International roads stars in 2019 proved challenging to say the least, with a spate of red flags after multi rider incidents.

Hopefully the 2022 Macau GP will mark the return of bikes to a meeting which is closing in on it’s 70th anniversary.