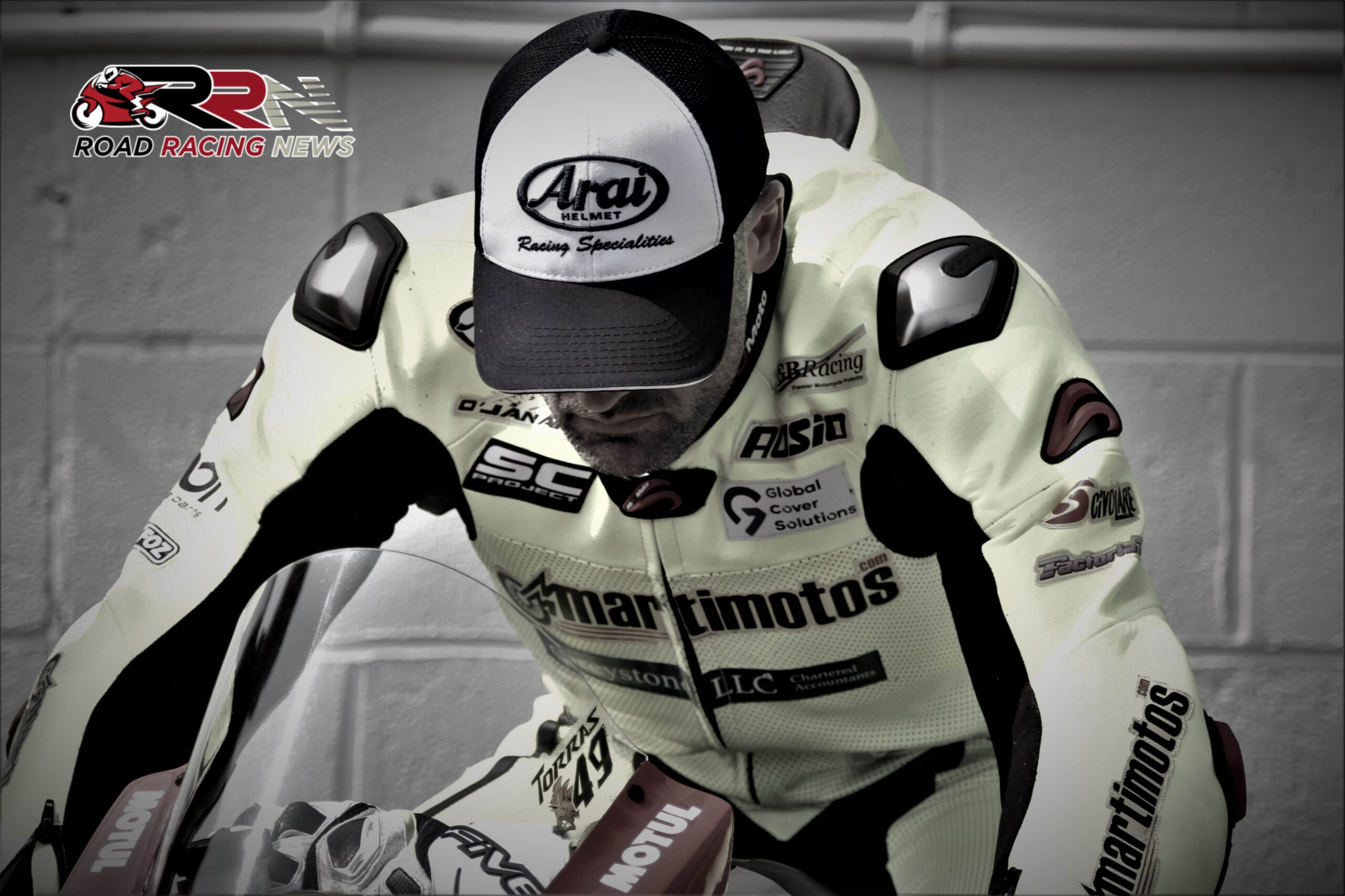 Torras Martinez who is hoping to return to the North West 200, Macau Grand Prix and TT Races in 2021, competing for the newly formed Toll Racing team, stated via Facebook about a successful season’s conclusion:

“Lot’s of highs and lows due the worldwide situation, but we managed to keep going!!! Already working for 2021!!!

Thank you very much team, sponsors, family, fans. Without you it wouldn’t be possible!!!” 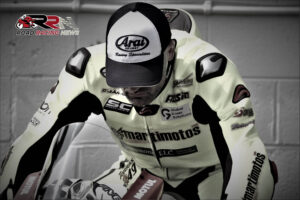 Whilst not able to take in roads action this year, the ZX10 Cup Masters Champion showed his gaming pedigree in the inaugural Virtual TT, finishing overall third alongside Aaron Hislop.

Looking forward to competition with new suitors Toll Racing, Torras Martinez like 100’s of competitors, teams, marshals is keeping the positive vibes up ahead of next season, which fingers crossed includes more than a touch of International roads action.