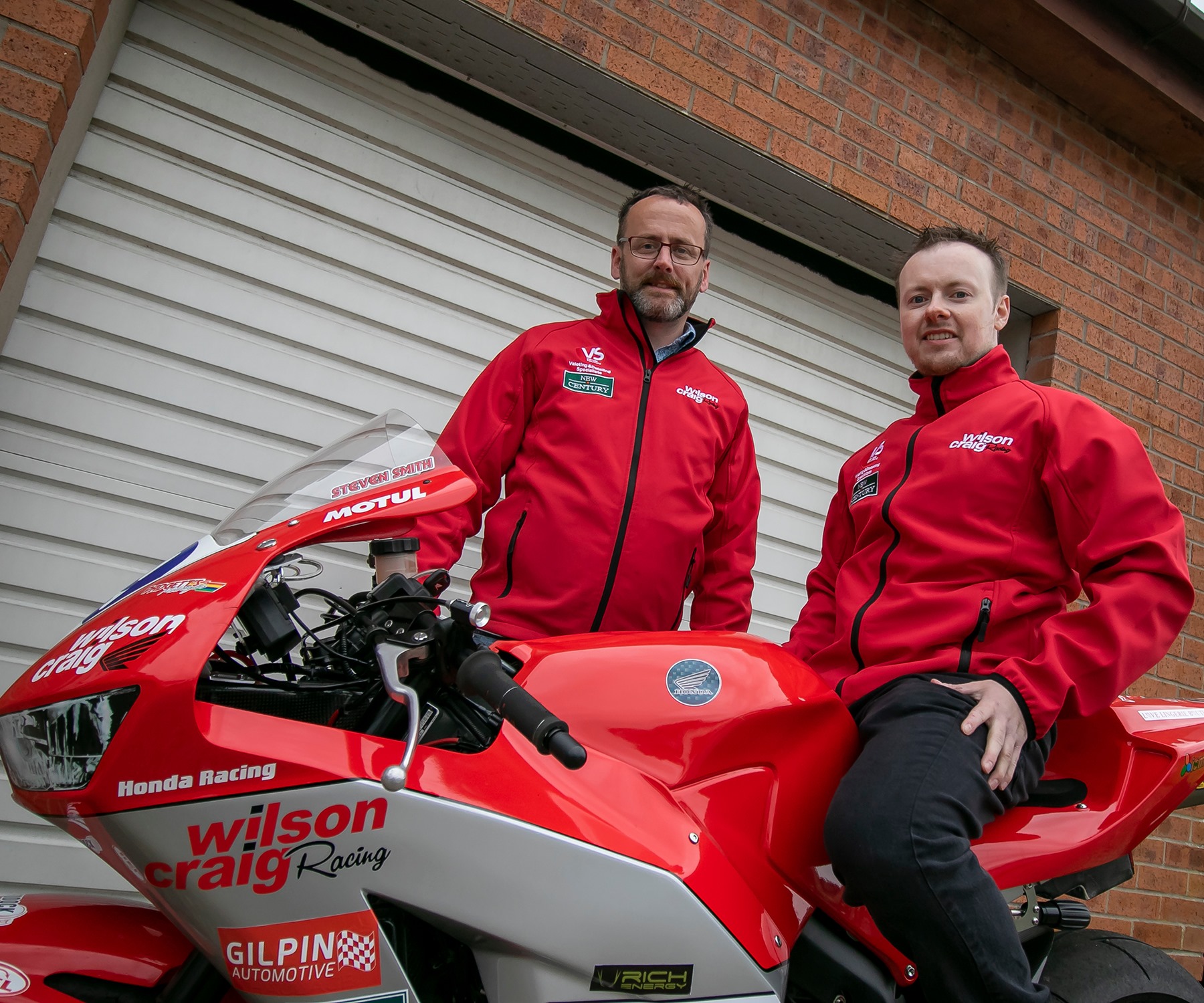 The iconic, highly regarded Wilson Craig Racing team have confirmed that Steven Smith, who made his Irish road racing debut in September at Cookstown, will remain with the multi International roads Champions for next year’s roads season.

Commenting about this via his team’s official Facebook page, the up coming road race pilot stated: 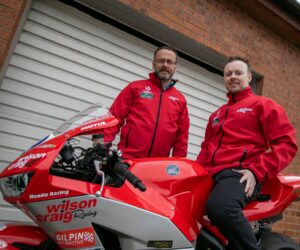 “I’m looking forward to the 2021 season with Wilson Craig Racing, only having two races this season I can now appreciate what it means to race for this iconic team.

They provided me with the best machinery I’ve ever ridden, and I’ve also learned a lot from the support of the team through our testing and races.

To then have the support of Michelin for 2021 is great, I’ve had an opportunity to test the products and look forward to us all working together.”

Darren Gilpin who has taken on the Wilson Craig Racing Team Principal reigns from the late great Wilson Craig, added via Facebook about securing the backing of tyre giant Michelin:

“We as a team are looking forward to a working relationship with such an iconic brand as Michelin. Quality product as well as technical support, which is available to us, will prove invaluable.

We tested some products in late September and decided that this would be a positive step for us to make having Michelin as our tyre partner.”

Additional positive news for WCR fans is that the team is also planning to return next year to the North West 200 and TT Races, running a still to be unveiled racer.