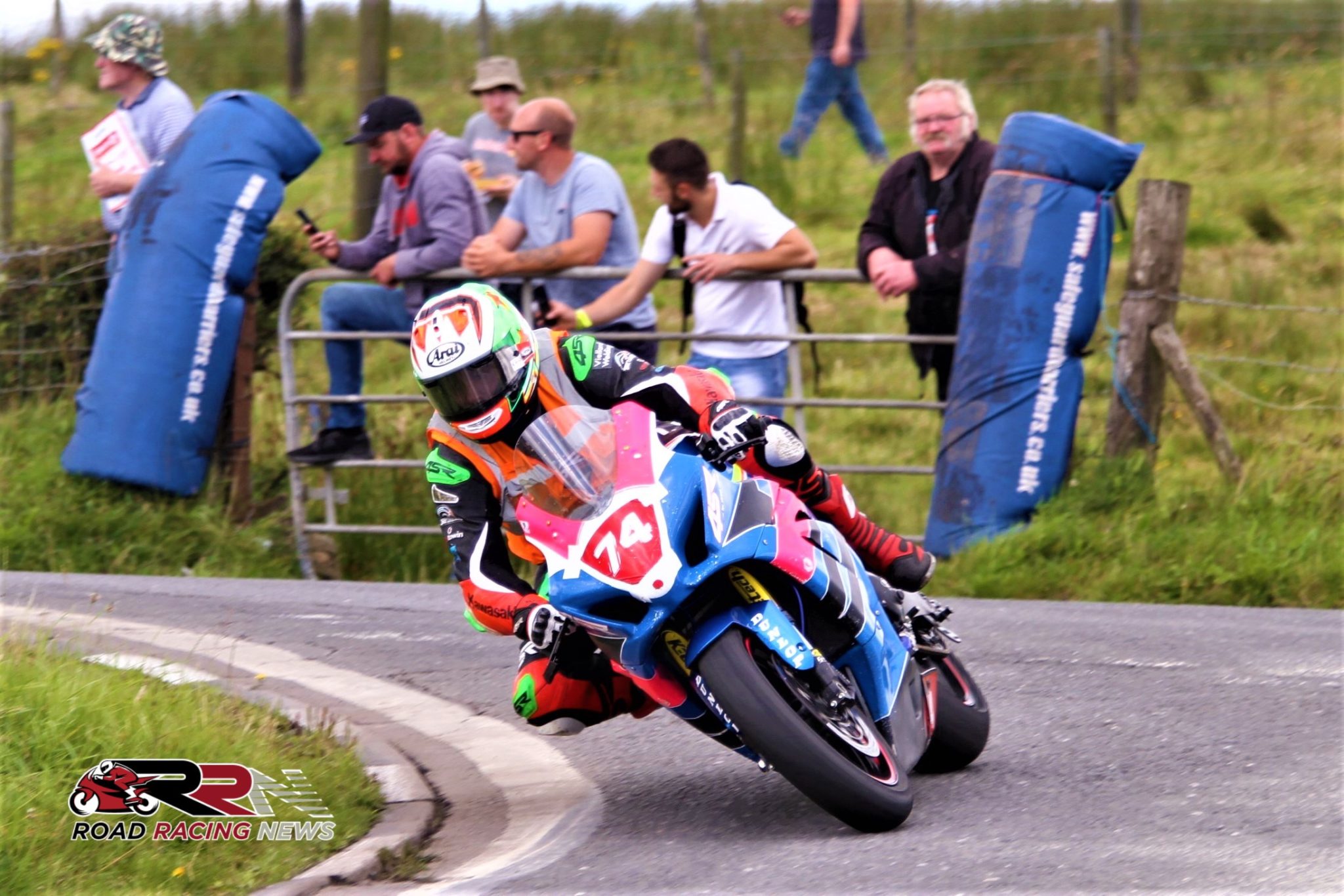 Making the most of test sessions at Mettet, Zolder and Spa Francorchamps, twice IRRC Supersport Champion Laurent Hoffmann is chipping away with his pace, confidence on the DLF Racing GSX-R 1000 Suzuki, which he was set to race this year in all IRRC Superbike races. 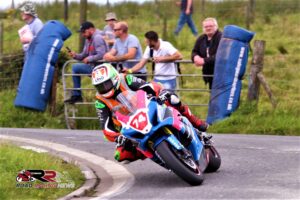 Speaking on Sunday via Facebook about the test session at the high speed, legendary Spa circuit, he stated the following:

“Yesterday we had a test in Francorchamps. And boy is this a cool track or what? The weather was perfect and so was the team effort.

We changed a lot on the setup which resulted in fast lap times. It’s really hard to switch from a 600 to a 1000 after 12 years but I’m trying hard to get used to this brutal power and together with all who supports me, we will get there step by step.”