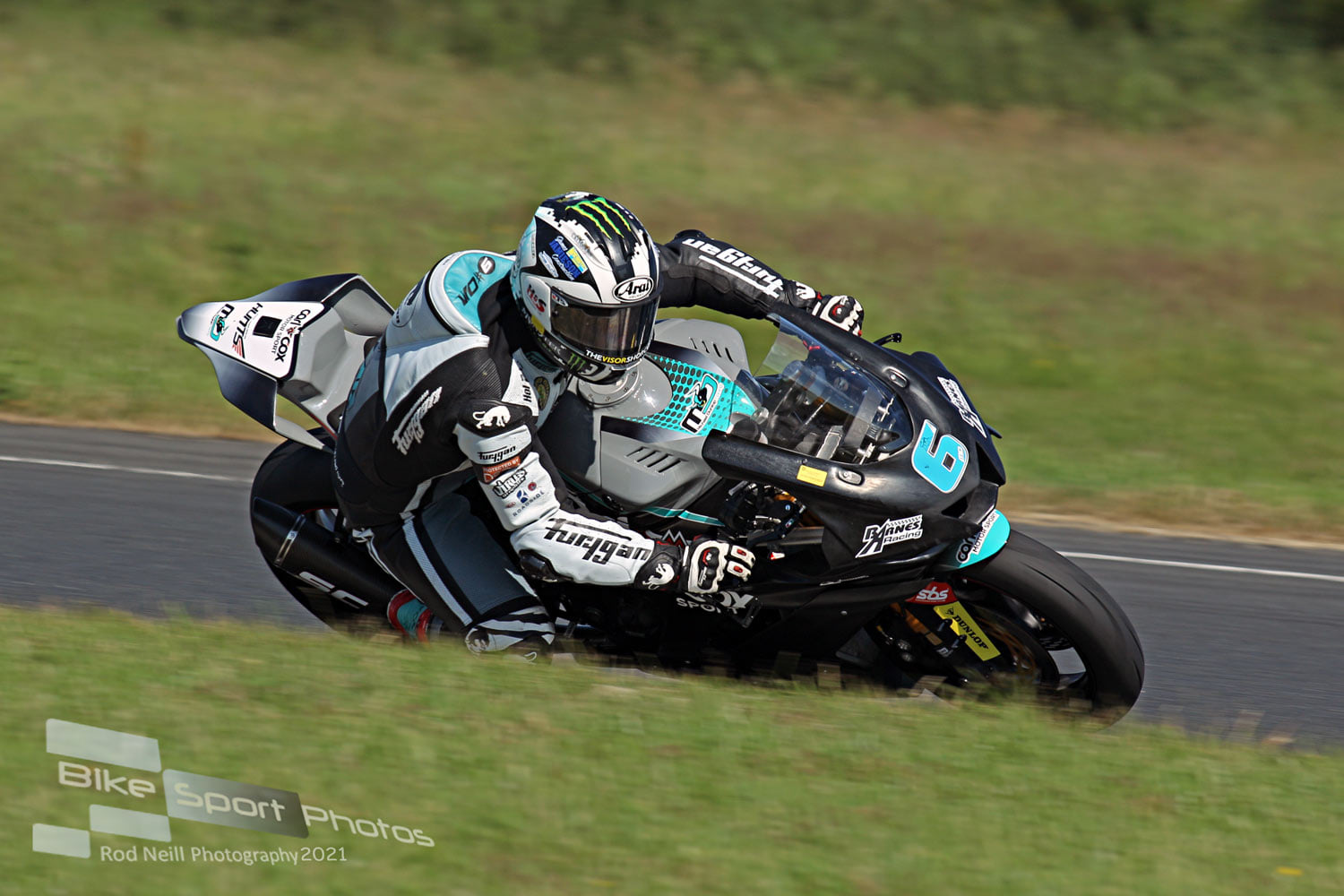 Below 1.8 seconds covered Seeley, Sheils in the final nine lap Superbike race and the prior red flagged big bike encounter saw under half a second cover the esteemed riders.