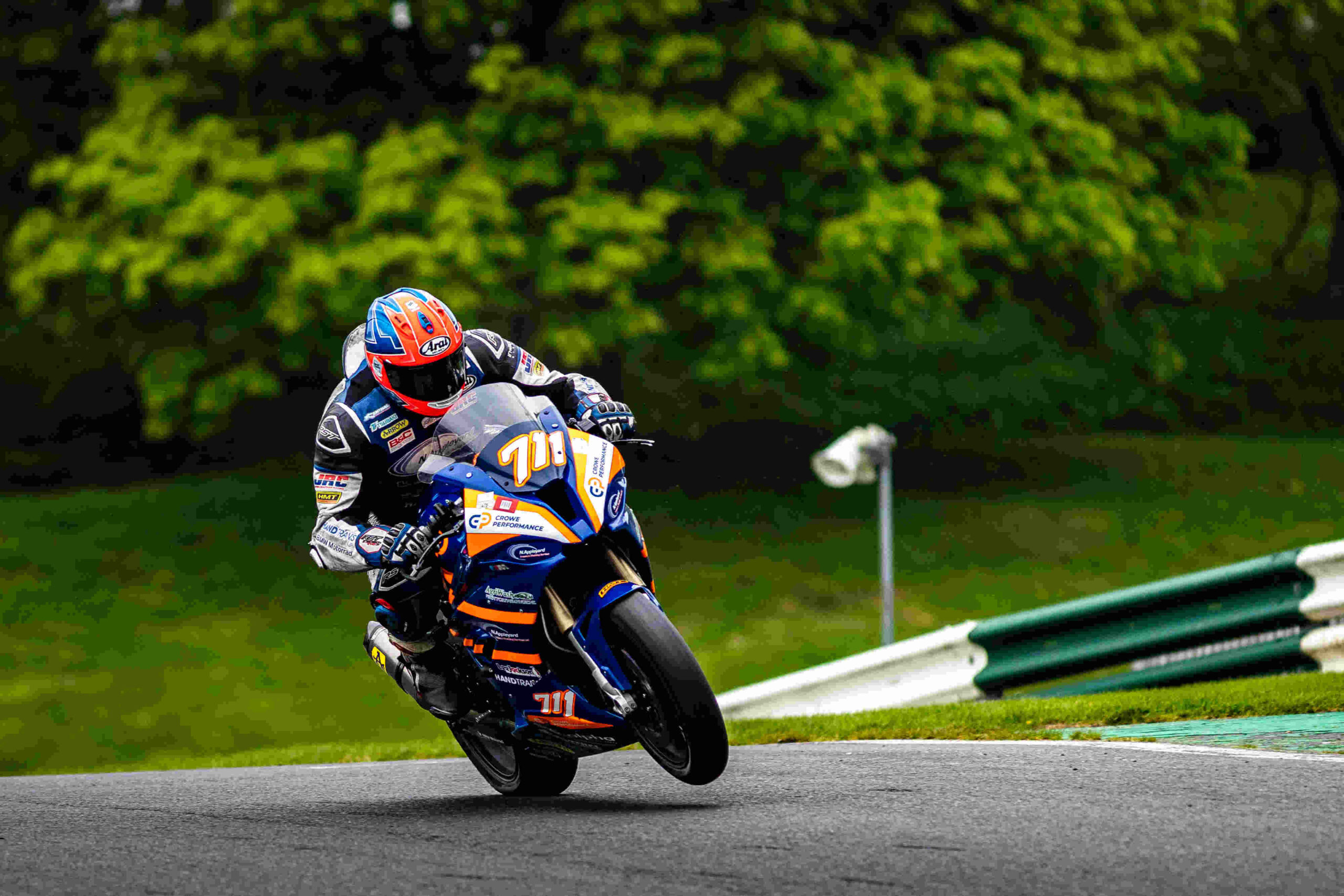 Frear the 400 lap record holder at Scarborough, took the honours in the second Supersport encounter after fellow NLC Components/BTS supported racer, aforementioned Hind slid off out of contention.

We must focus as well on the dominant GP1 Sportsman Elite exponent, Market Rasen’s Phil Crowe. 23rd quickest racer in TT history Crowe was in a league of his own within Sunday’s 1000cc race stints, powering to successive race wins.