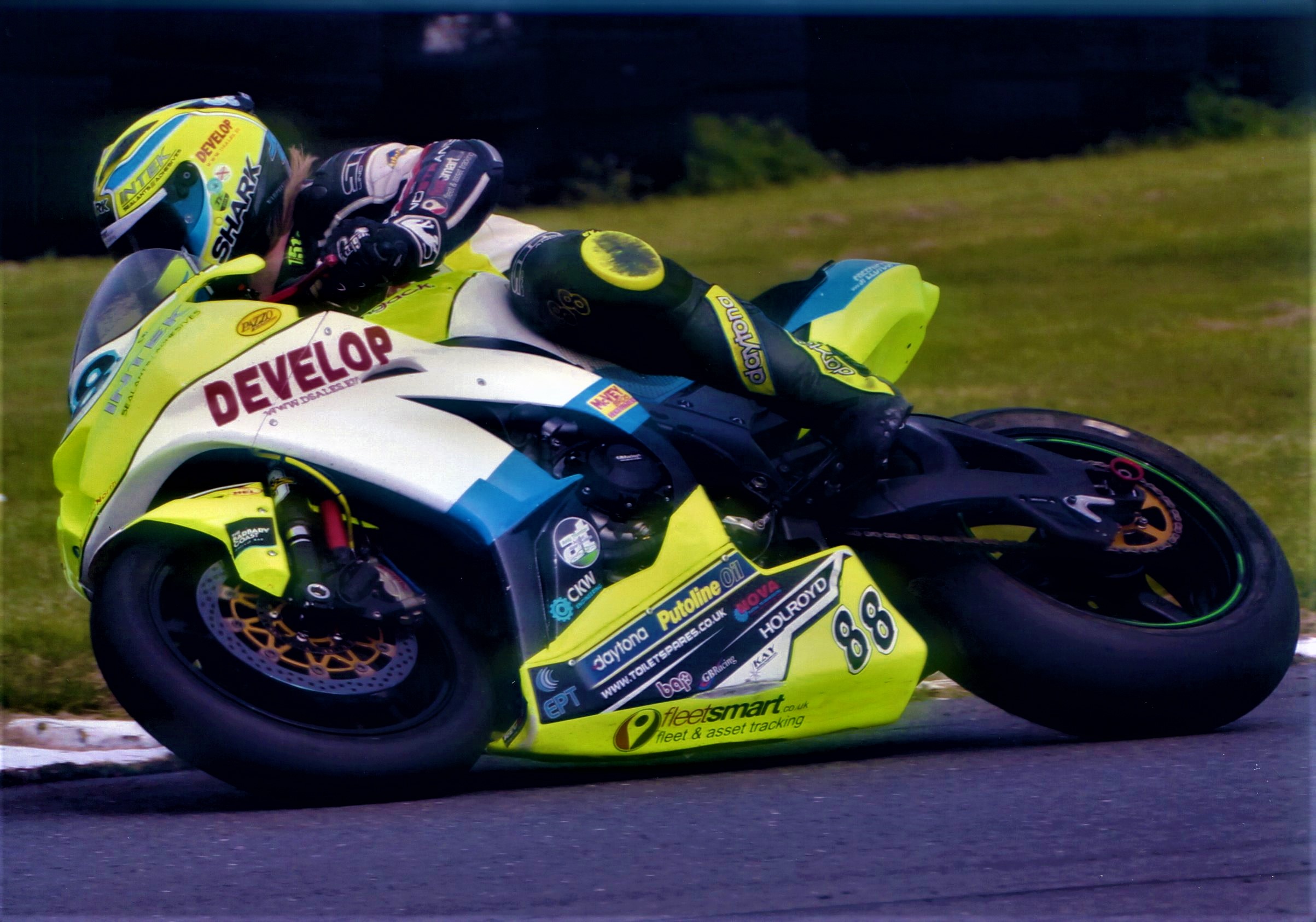 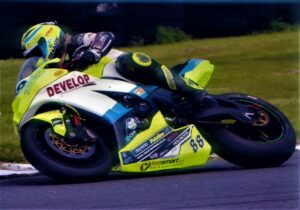 Cooper’s Buildbase Suzuki team mate for this weekend none other than 23 times TT winner John McGuinness, secured back to back top three finishes within the ten lap Stars at Darley encounters.