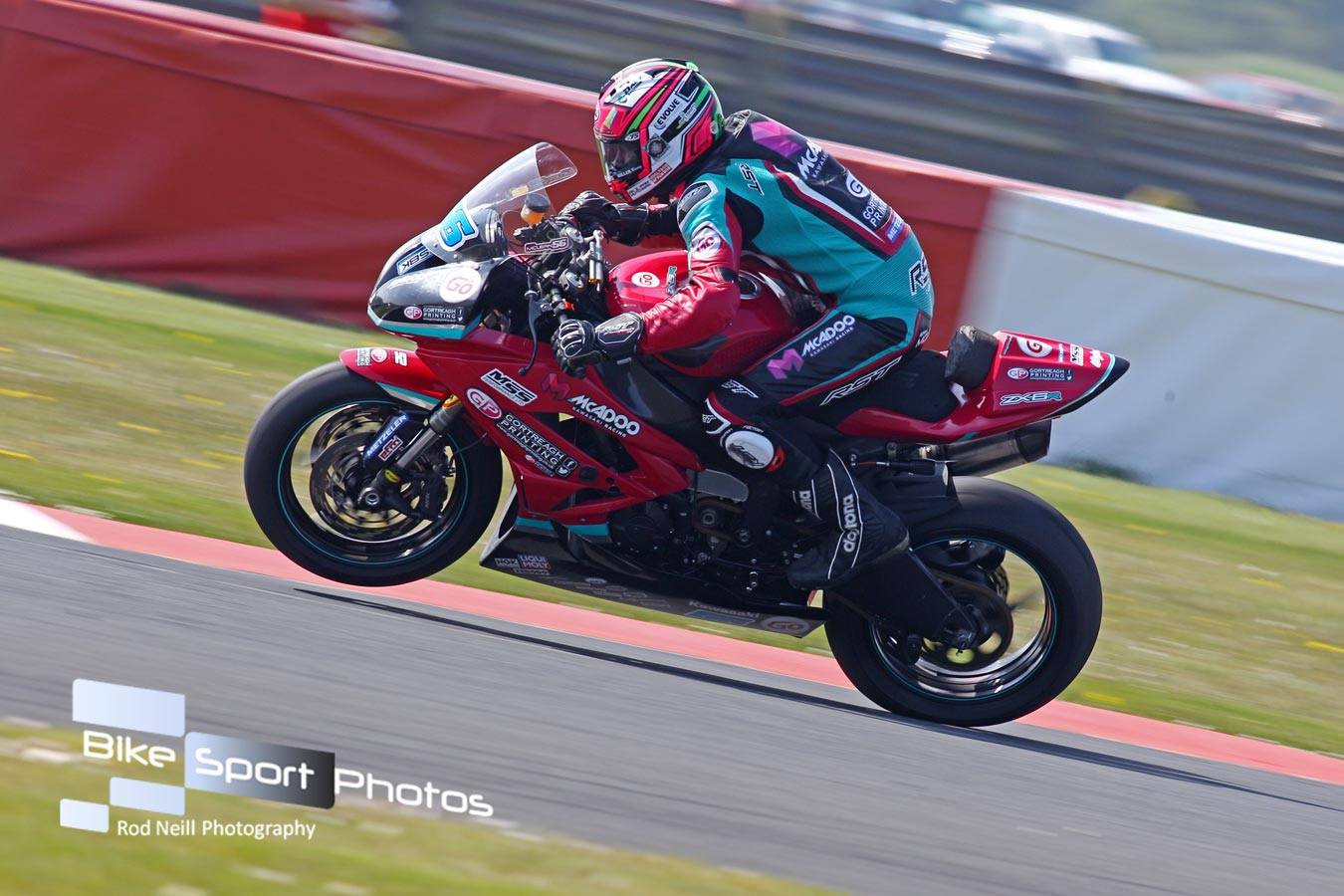 One racer going into next weekends KDM Hire Cookstown 100, in no question top form is McAdoo Kawasaki’s Adam McLean.

Runner up in last years Duke Road Race Rankings Championship, McLean was in formidable form yesterday at Bishopcourt, in particular within the ultra competitive Supersport class.

Looking at one with his ZX-6R Kawasaki steed, the reigning Ulster GP Super Twins race victor, powered to back to back Supersport victories, respectively claiming class successes by impressive margins of nine, sixteen seconds. 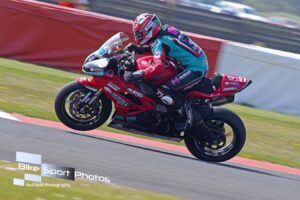 Fifth within the opening Superbike encounter, the second of the Enkalon Trophy races saw McLean in the mix for a rostrum placing, prior to dropping out of contention on lap 9.

Highly rated by various pure road racing aficionados, vastly respected by his fellow competitors, the talented McLean will no doubt be in contention for top draw results a plenty at the upcoming, two day Cookstown meeting, which begins on Friday!