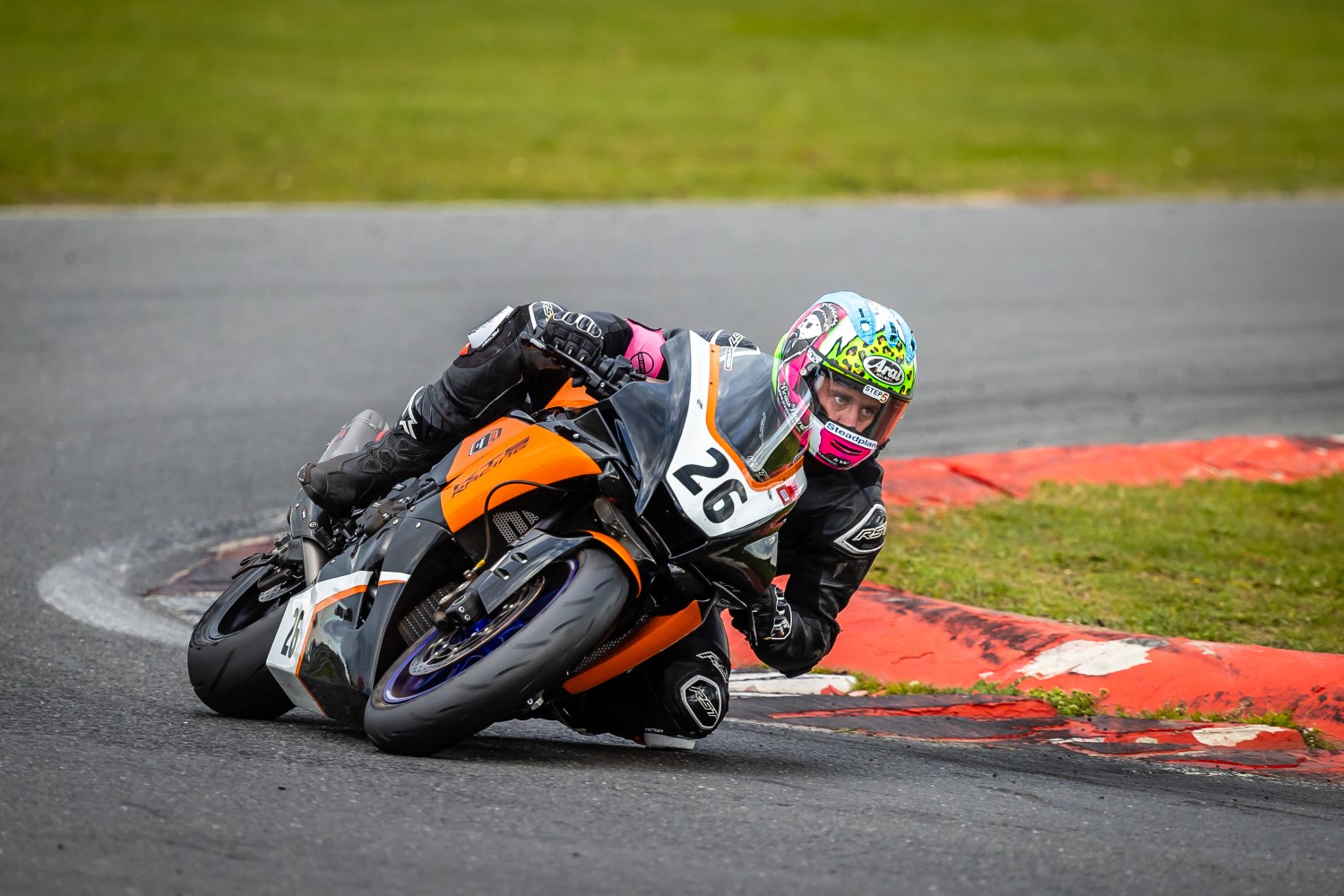 From an International road racing perspective, the bulk of the top moments during the second No Limits Racing round of 2021 at Snetterton, were provided by Immingham’s Craig Neve.