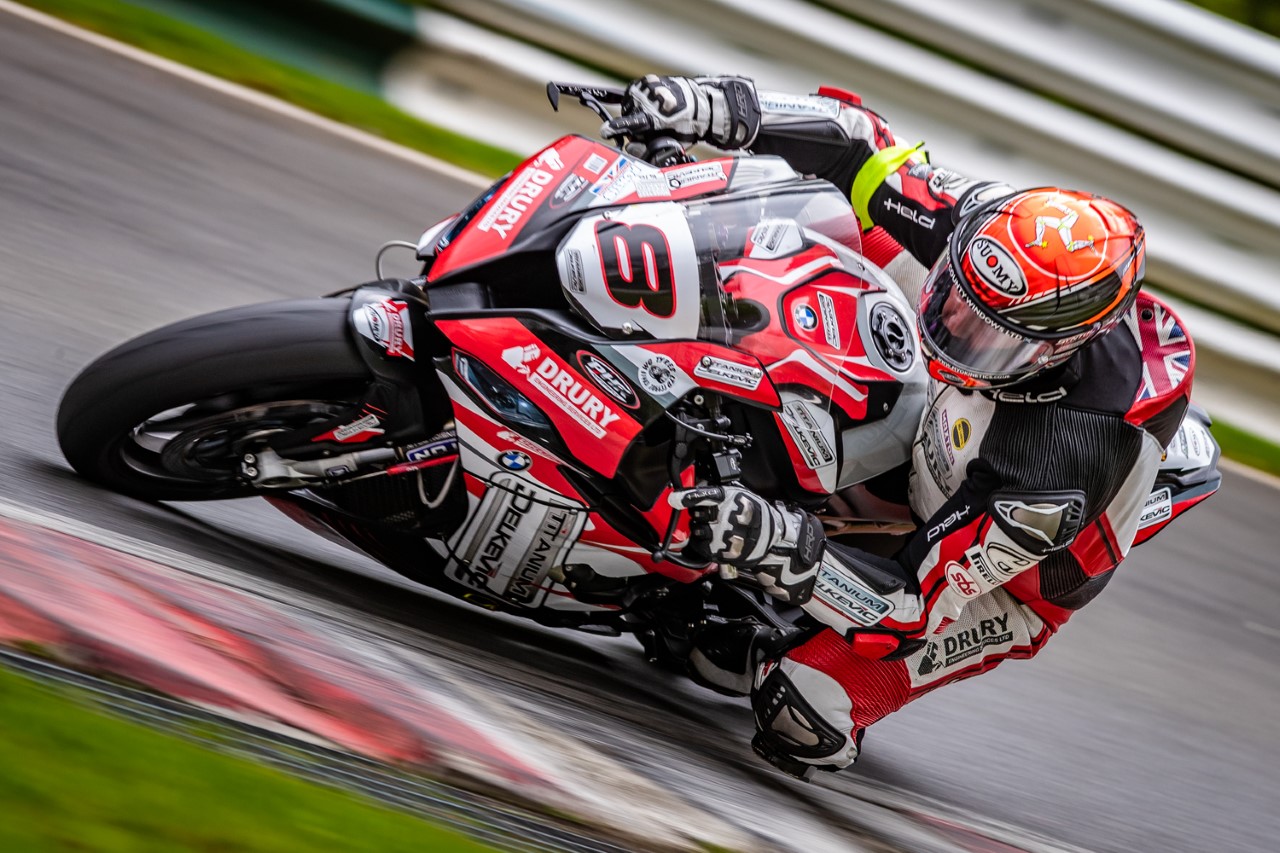 To place this into context, it takes six laps to complete a Superbike or Senior TT, so 231 laps would be equivalent to completing over 35 1000cc race contests around the fabled, mythical Mountain Course. 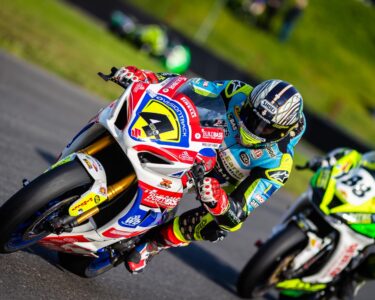