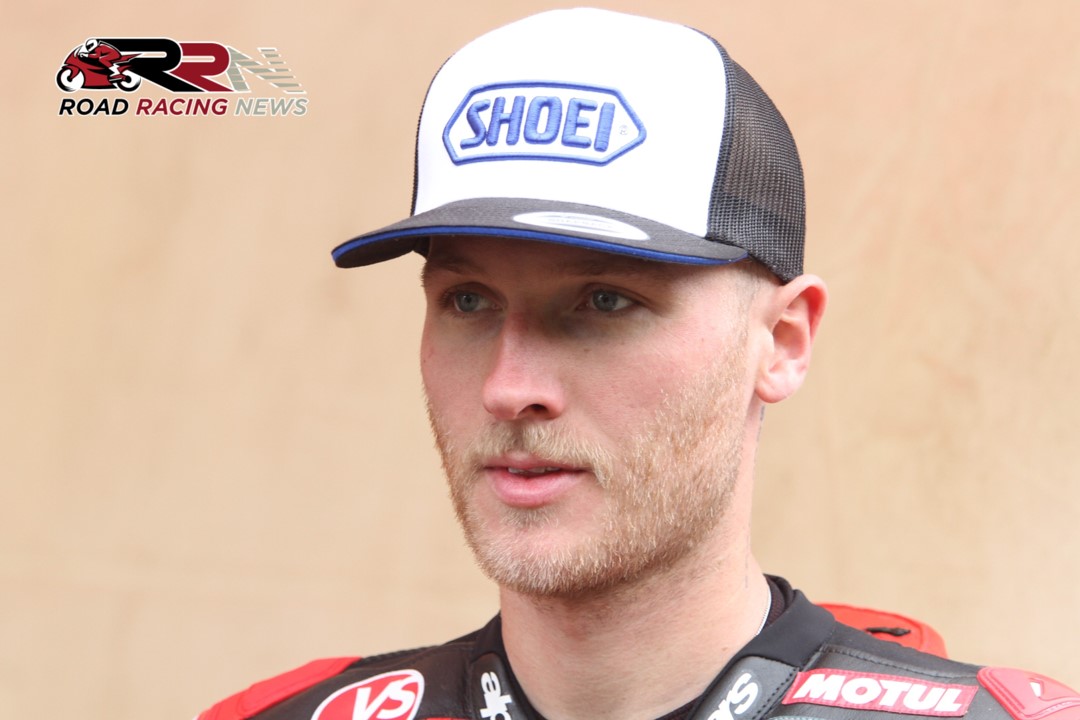 As showcased in a previous article, there was quite the International road racing vibe at the 34th Superbiker Mettet meeting.

The opening Legends race would see pre-race favourite Davey Todd battle his way to victory, edging out Milenco by Padgetts team mate Conor Cummins, with just 0.444 separating them at the race’s conclusion.