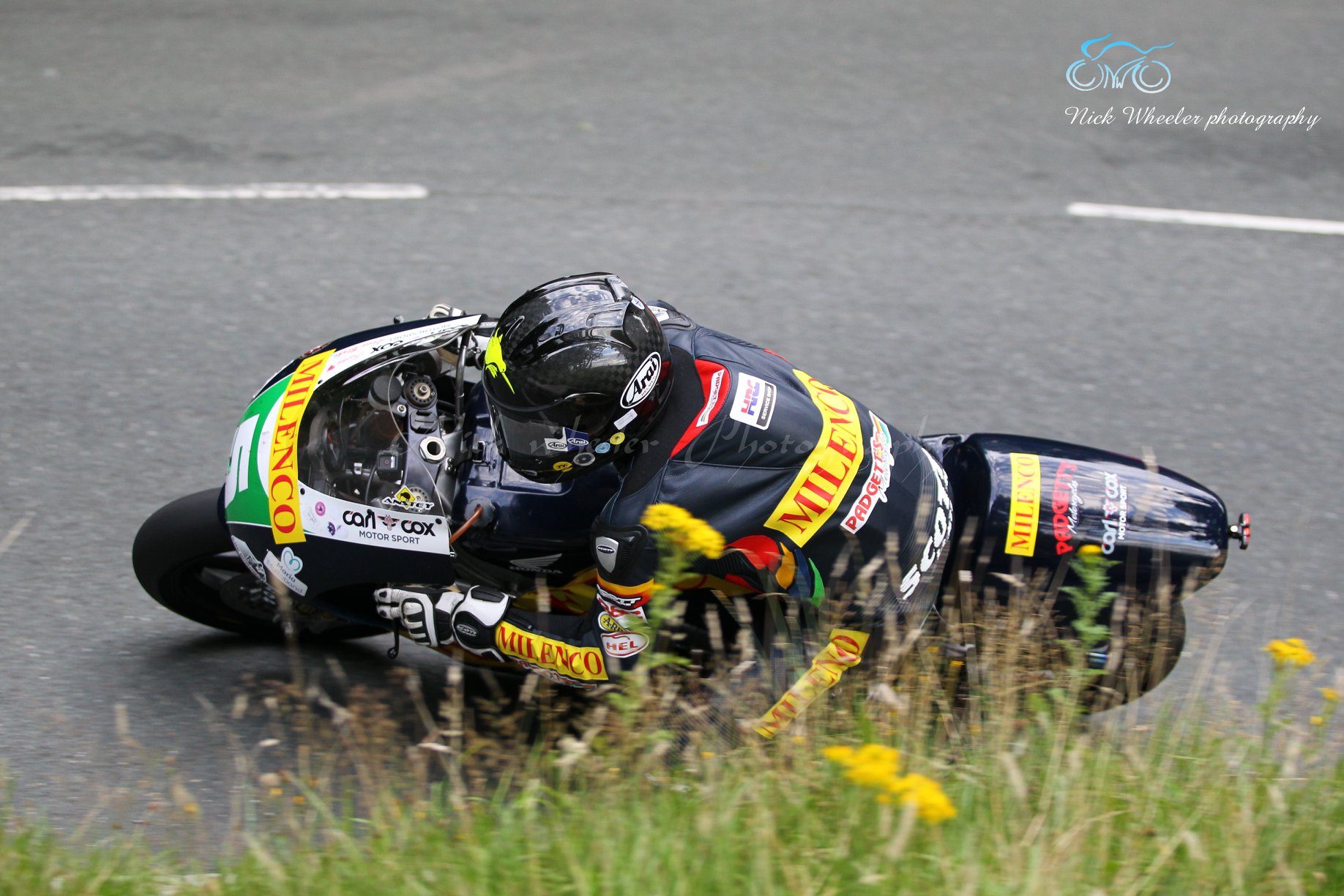 The Douglas, Isle of Man located Old Market Inn pub has raised in recent times £1,500 pounds each for the Southern 100 Supporters Club and Craig’s Heartstrong Foundation.

Not long now till the inaugural Baja International Tourist Cup (30th-31st October) which is due to feature the likes of Eric Wilson, Wade Boyd and Brazil’s only to date TT Races exponent Rafael Paschoalin.

New Zealand’s most acclaimed, successful International road racer Bruce Anstey has issued his intention to return to the Classic TT in 2022.