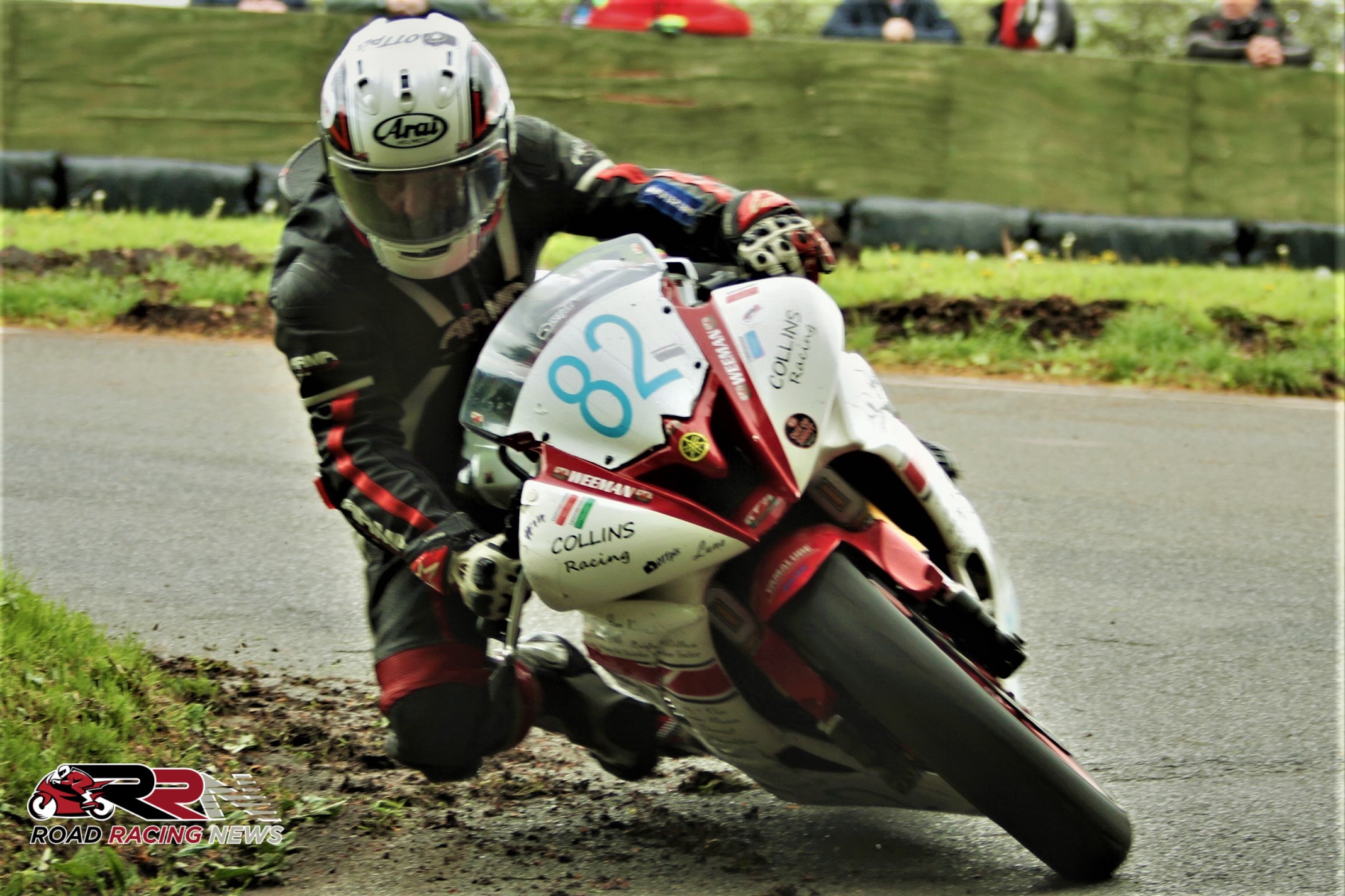 2018 TT Privateers Championship runner-up West, who will be competing in this year’s Pirelli National Superstock 1000 series racing endeavours over the weekend saw him competing on a 19 years old Louigi Moto 999 Ducati.