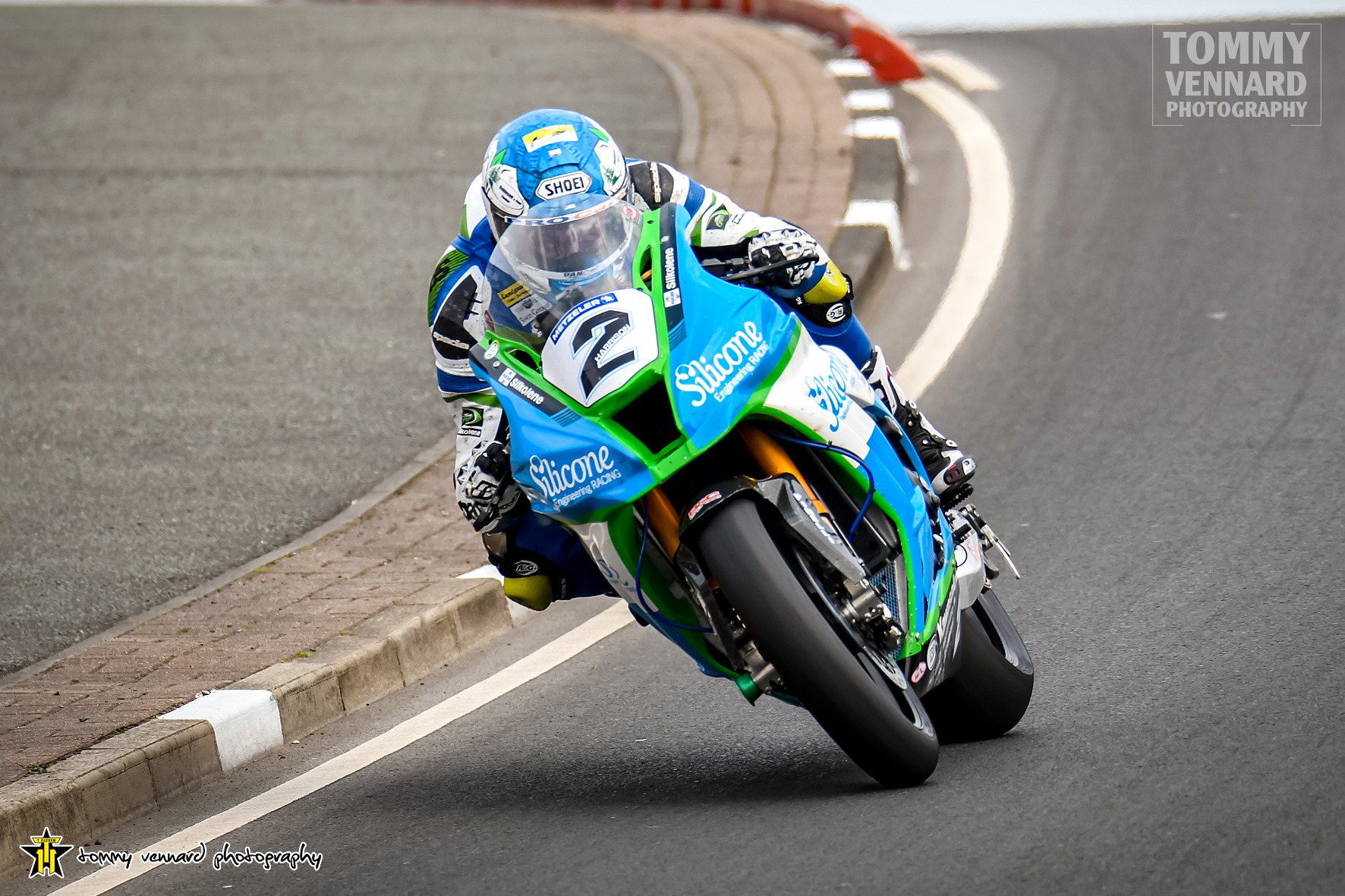 “Very happy with the work we conducted over the past two days. We had a raft of stuff to try, some thanks to the team for that. A test of evaluation and riding adjustments.”

Respected International roads rival Peter Hickman, was just over a second off the pace shown by Irwin, recording a best lap time of 54.215 seconds.

Fellow TT Races maestro Dean Harrison like Hickman, completed over 85 laps plus dipped below the 56 seconds barrier, which was also accomplished today by Roadhouse Macau by FHO Racing’s Brian McCormack.

“Not a good end to the day. Trying to run before I can walk. Sorry to the team NP motorcycles but we have learnt lots this week and I will be back stronger.”