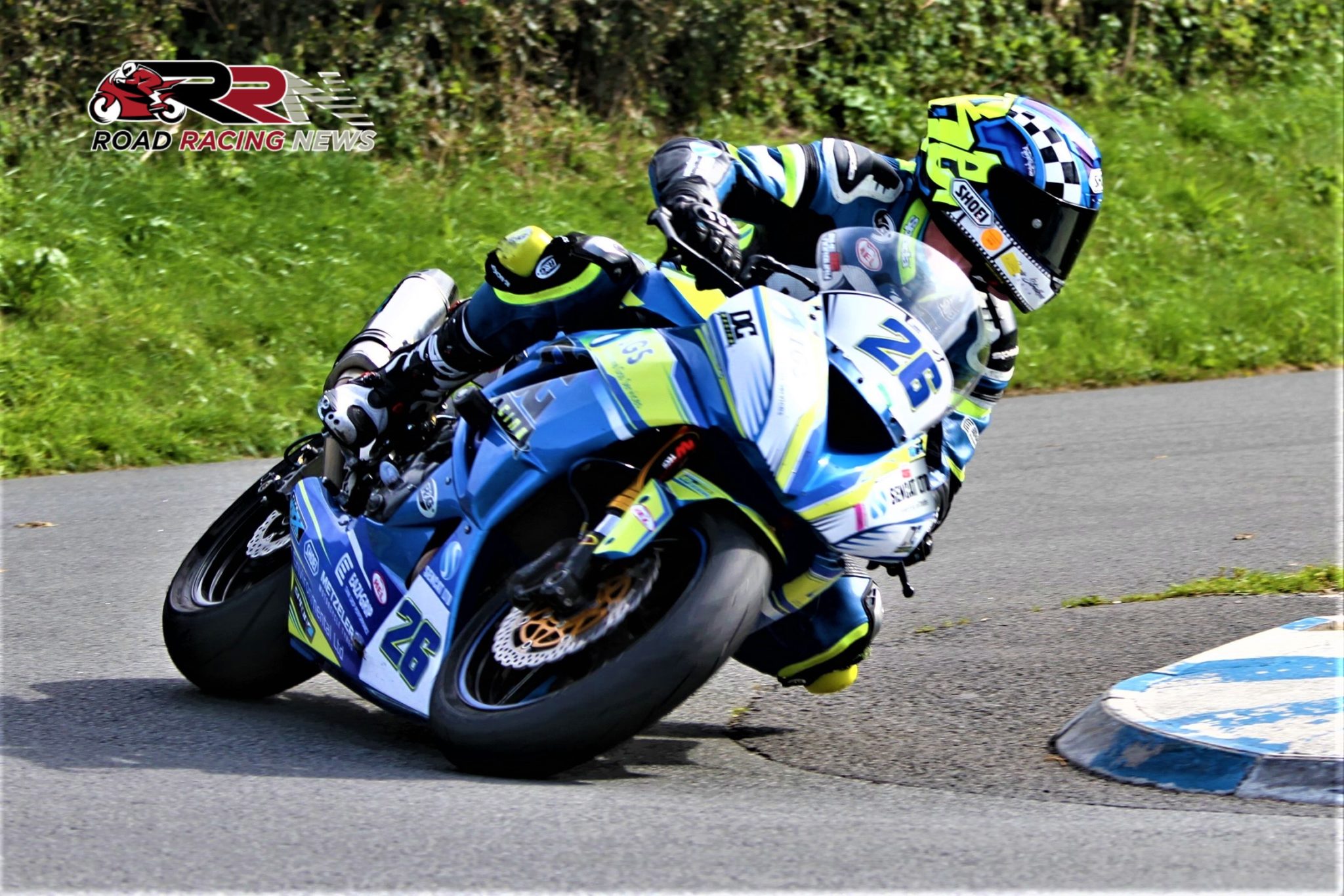 With unquestionably one of the best Spring Cup start list’s per class ever received, it’s no surprise that race fans are brimming with excitement ahead of next month’s action at Oliver’s Mount. 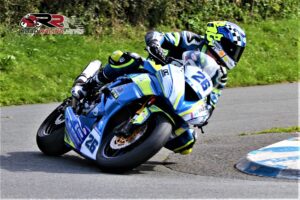 At present both Johnston, Harrison are yet to confirm their entries for the Oliver’s Mount season opener, which reminder takes place from the 22nd-23rd of May.