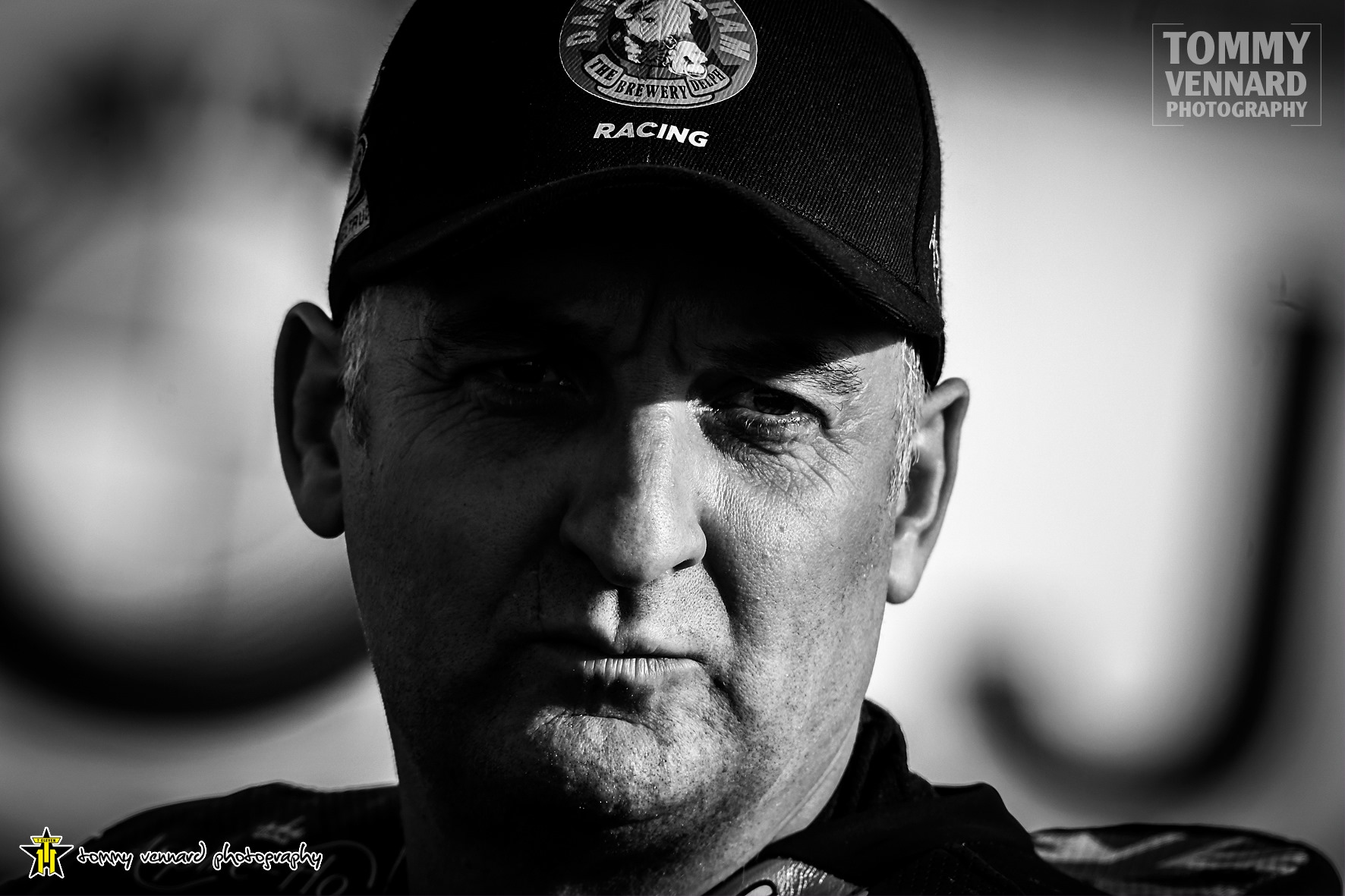 The opening BSB Superbike race at Brands Hatch, proved an absolute thriller with Glenn Irwin throughout contending for honours.

Taking the race lead on lap four, the Honda Racing rider held the No.1 position for seven laps before dropping back to an eventual sixth place finish. 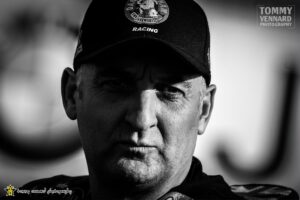