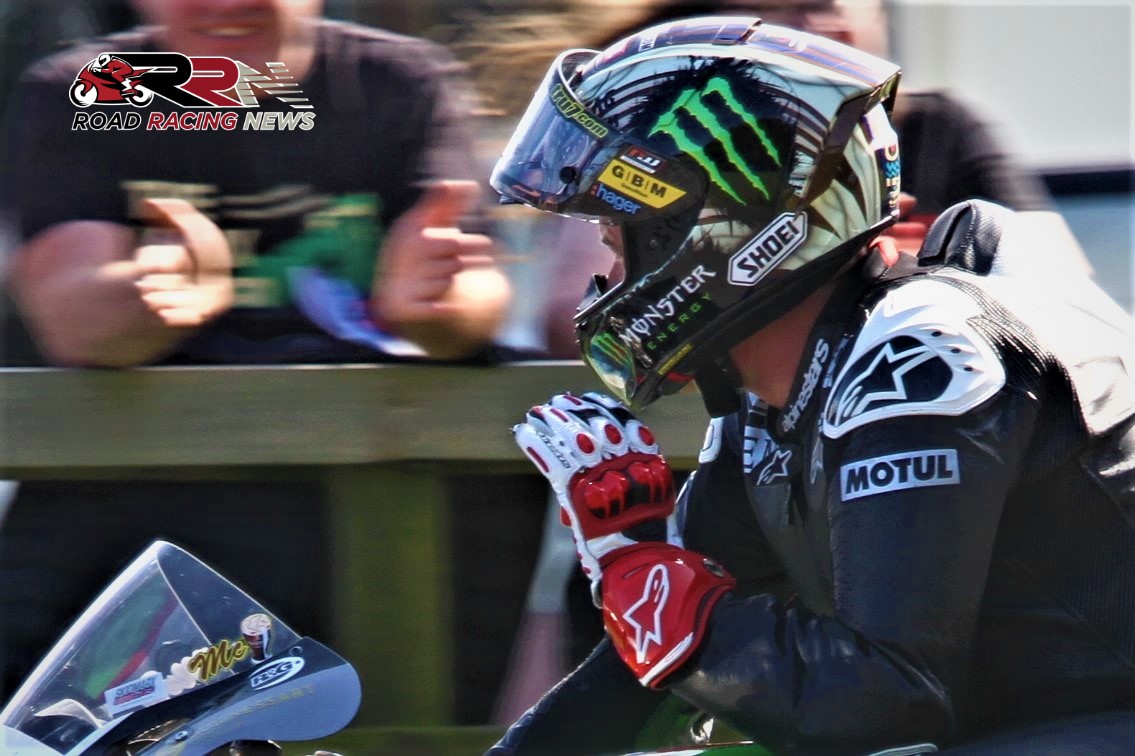 McGuinness who has quietly impressed many with his turn of speed throughout this year’s Ducati TriOptions Cup series, took a very creditable seventh in qualifying, finishing quicker than competitors including former Manx GP top five finisher Craig Neve. 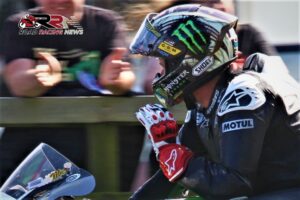