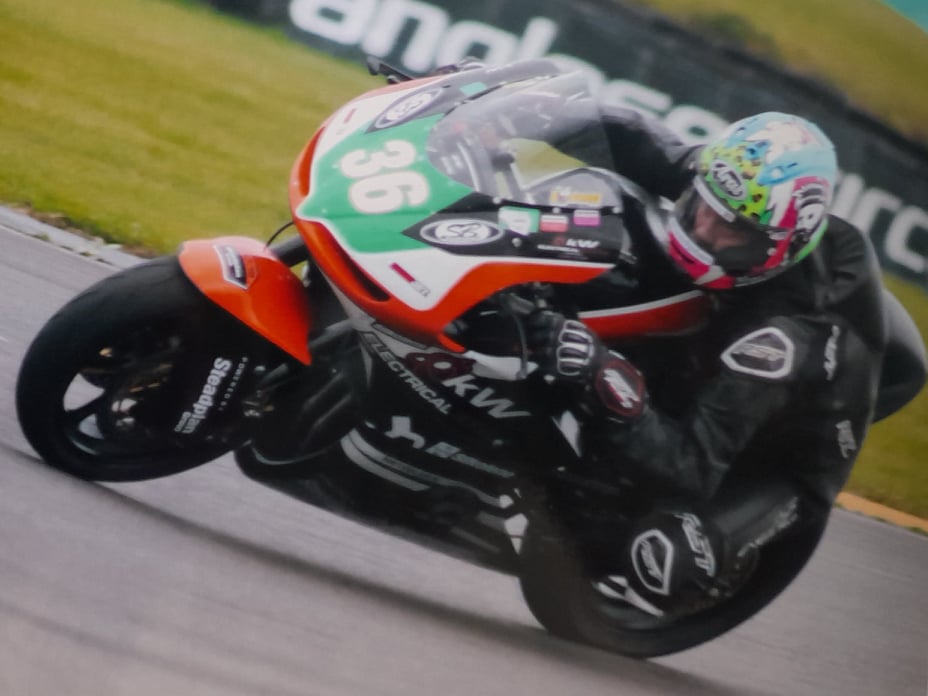 Taking overall feature race honours ahead of Coward was the first ‘Grand’ race Champion from Northern Ireland since Alastair Seeley in 2007, Alistair Kirk. 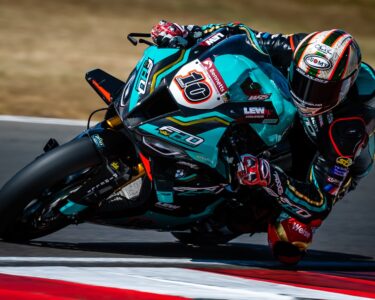