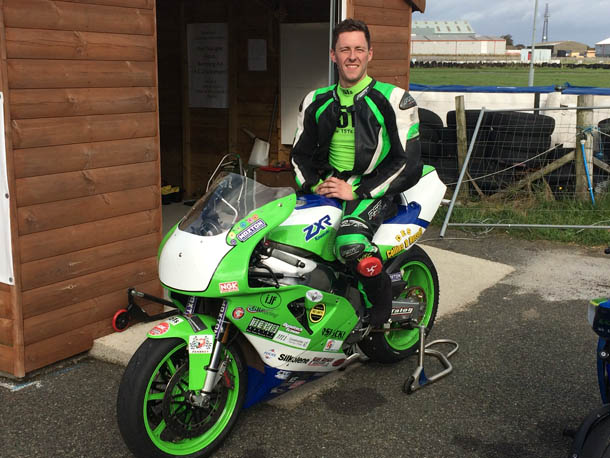 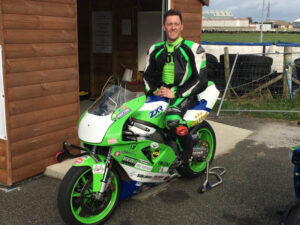 Aiming to build on a top 15 finish this year, enthusiastic team owner Alasdair Cowan has full confidence in his outfits new pilot that he can propel them potentially to a top ten finish.

Denny based Cowan is also planning to run another machine next year, having recently began building a second prospective competitive steed.

There’s no doubt that in Ramsey local Dudgeon who’s also an accomplished rally driver, they are working with a rider now firmly established amongst the Isle of Man’s fastest Mountain Course exponents.

Building on his top draw Manx GP record, TT 2017 saw him catch the attention of many in particular within the Supersport class, notching up in the opening 600 encounter a very creditable 15th place finish, which was more than enough to secure one of the much coveted silver replica trophies.

10th in this years Superbike Classic TT finishing in front of the likes of Dan Stewart, Dan Hegarty and Michael Rutter, he’s more than capable next year of wrapping up another top ten finish, this time aboard Alasdair Cowan’s green, blue and white liveried Kawasaki.