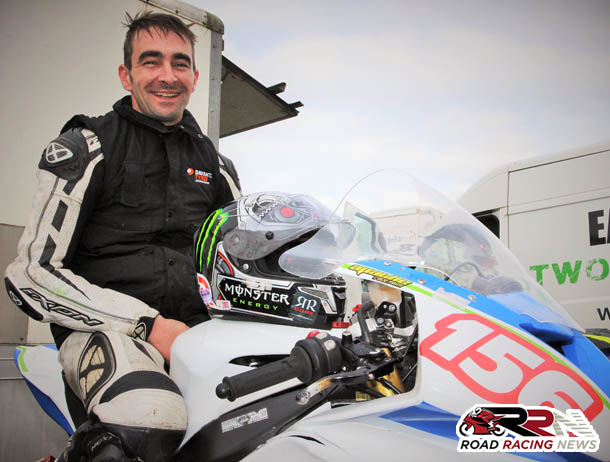 Venturing over to the Isle of Man on the 2nd of December, David ‘Action’ Jackson is beginning the first major part of his all important Mountain Course learning experience, ahead of making his prospective TT debut next year. 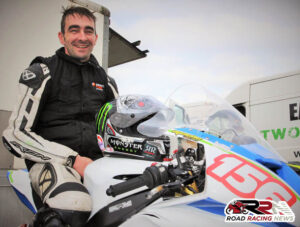 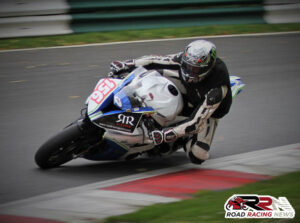 The latest in a long line of accomplished roads exponents from Lincolnshire, he’s impressed many in recent times with his consistently impressive performances at Dundrod, which to date he has lapped at in excess of 126 mph.

Alongside his Ulster GP exploits, he has also this year caught the eye of multiple Scarborough aficionados having quickly developed into one of Oliver’s Mount’s fastest rising stars.

Securing a brace of top five finishes at the Scarborough Gold Cup, he marked himself out as a undoubted contender for rostrum finishes in the near future at England’s only real roads venue.

Set to begin his 2018 roads campaign at the Spring Cup National meeting, he’s hugely looking forward to returning to the tight and twisty circuit dubbed by many as a ‘Mini TT’.

Looking back towards TT 2018, there’s no doubt that he has the core roads talent to gel quickly with the momentous Mountain Course.

Following in the footsteps of roads heroes David Jefferies and John McGuinness, in just over a months time he’s set to gain knowledge a plenty from Richard ‘Milky’ Quayle and Johnny Barton as he begins the first chapter of his upcoming TT career.