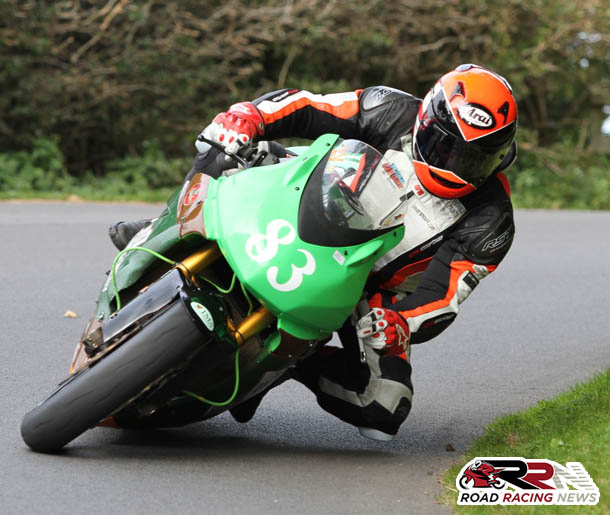 Keith Pringle has over the years recorded many a result of the highest quality around Oliver’s Mount.

Keith achieved top six placing in next years gold cup whilst in 2011 he produced one of his best performances to date around the mount.

Following a fine start in the 2011 Steve Henshaw international gold cup Keith slotted into third place and fought off the attentions of TT winners Ian Lougher and Michael Dunlop. 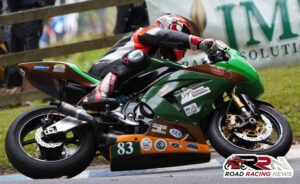 Although eventually finishing in fifth position it was a performance that made a lot of people take notice.

In 2010 and 2011 Keith was victorious in modern superbike races whilst most recently at the popular meeting he sealed top ten placing in opening modern senior race. 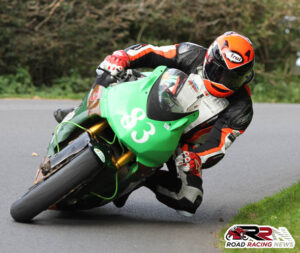 Keith is looking forward to returning to the road race circuit considered by many to be a mini TT this year, alongside competing he also helps out newcomers to the mount guiding them around the iconic road race circuit.