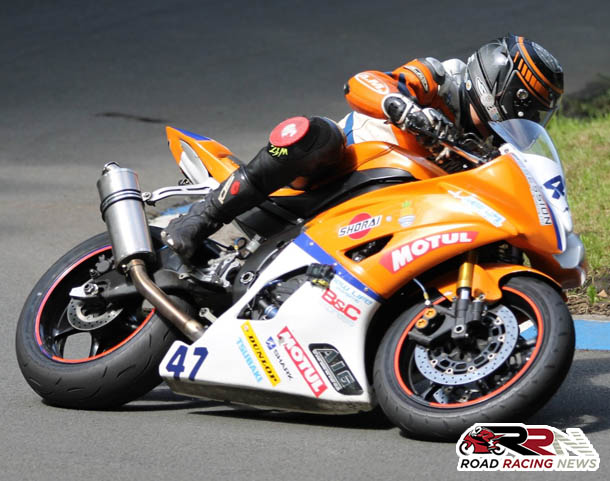 David who has been competing at the Isle of Man TT since 2007 is looking forward to competing for the first time at the road race which has gone from strength to strength since its first running in 2009. 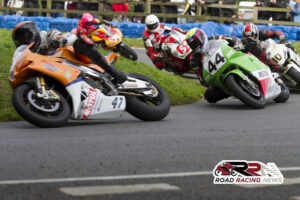 For this season the 21st place finisher in 2010 senior TT is set to be RSV4 Aprilia mounted for superbike races at Armoy, TT 2015, Ulster Grand Prix and selected meetings at Oliver’s Mount.

The popular rider is confident of pushing for results of the highest quality in 2015. 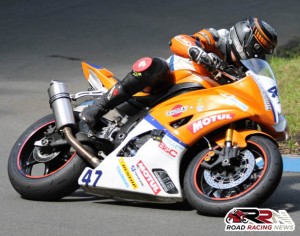 David Hewson is the latest top class road racer to confirm that he will be making his debut around Armoy. 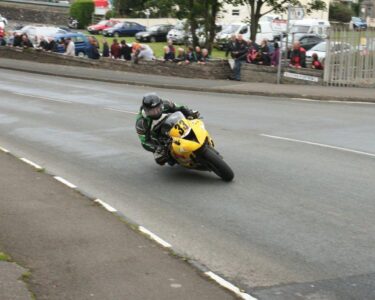