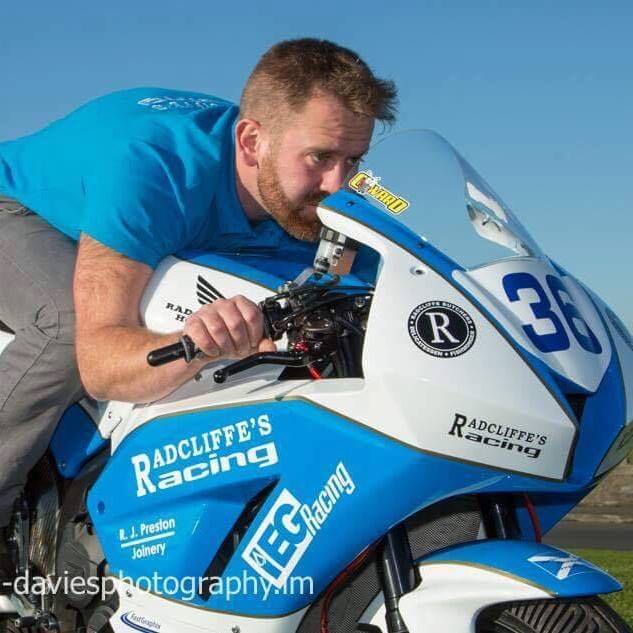 Jamie has signed a two year contract with the outfit ran by Chris Lennon, as he embarks onto competition on high spec CBR 600 Honda and S1000RR BMW machinery, which also feature backing from IEG (International Energy Group) and Motul Oils. 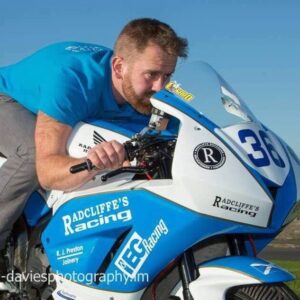 Having impressed this year on his own teams ER6 Kawasaki, the RJP Racing ZX6R Kawasaki and in his outings with Devitt RC Express Racing, it’s not surprising to see him on board top draw mounts, for next season.

Radcliffe’s Racing are delighted to have secured Jamie’s services for the 2017 and 2018 roads campaign’s. 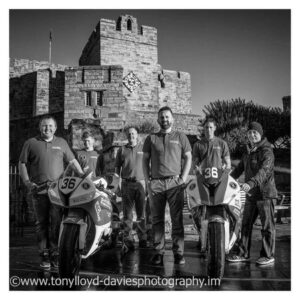 In my opinion the combination of the ambitious up and coming outfit, alongside Jamie’s undoubted talent, has the making’s of a very fruitful link up.