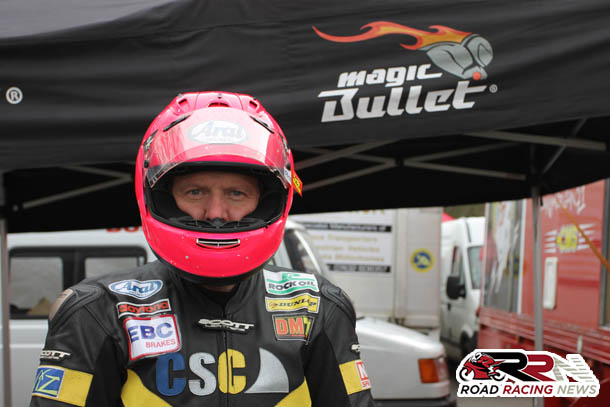 In five days time its the Cookstown 100 which will mark the first round of the 2015 Irish road race championship. 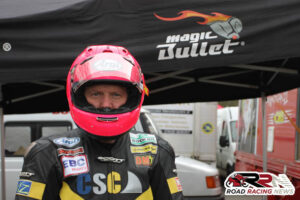 Already a Manx Grand Prix, North West 200 and Ulster Grand Prix race winner the hugely popular rider is as determined as ever to achieve regular results of the highest quality during the 2015 road racing season.

With high quality machinery for all international road races this year Davy Morgan is more than capable of causing a surprise or two.