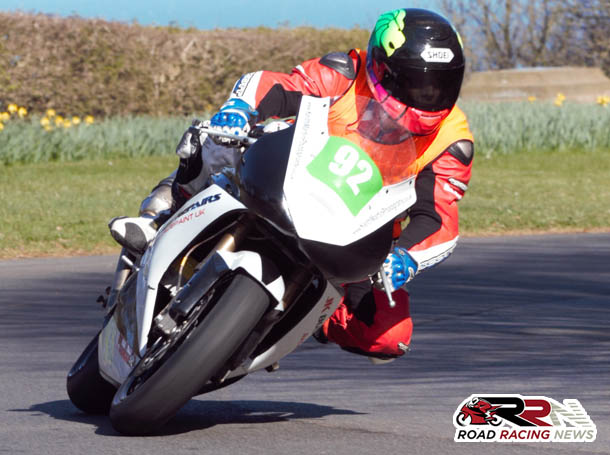 Competing on a SV650 Suzuki Scott gradually adapted to Oliver’s Mount as he enjoyed a productive first weekends action around the iconic road race circuit. 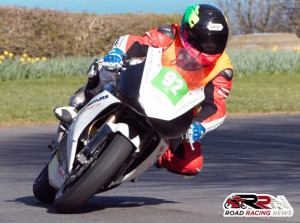 Super twins race 1 would prove to be a highly consistent one for him as he finished a highly respectable 17th.

He is greatly looking forward to returning to the mount at the cock of the north road races in July.

For Scott competing for the first time around Oliver’s Mount it marked an ambition that he has had for a long time. 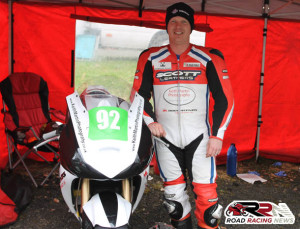 Scott Smith has the drive, determination and ability to become a regular collector of top class results around Scarborough.