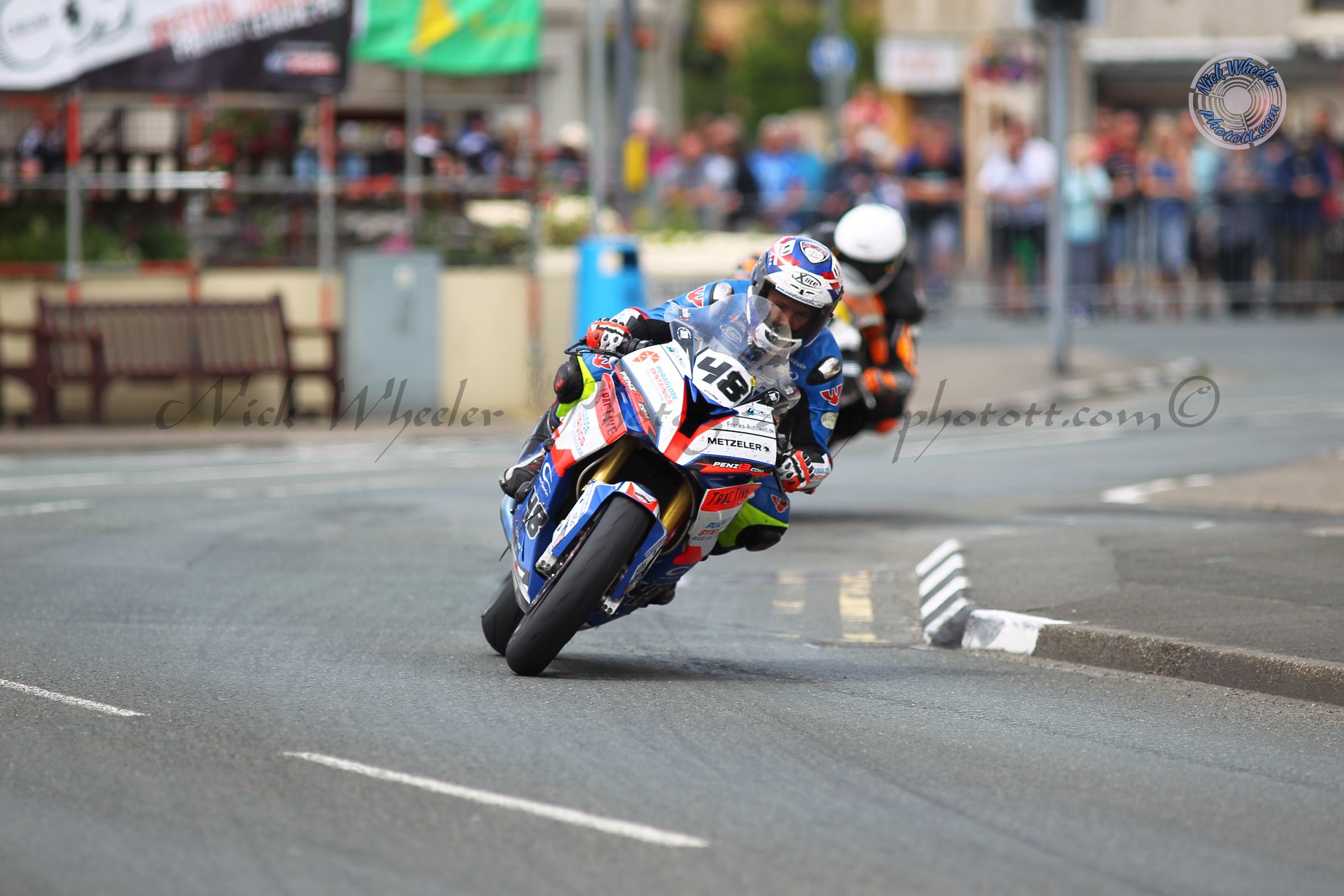 IRRC Superbike champion Danny Webb could well be adding by the end of this season, another major title to his already ultra impressive racing CV, with the amiable Englishman in pole position to secure the prestigious BMW Motorrad Race Trophy crown.

The series which combines the results from 20 different championships worldwide, to determine the leading customer supported racer worldwide, as yet has not been won by a rider from UK soil. 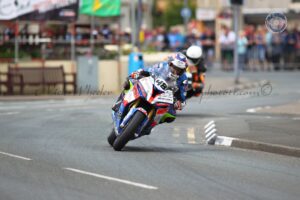 For Tunbridge Wells Webb though, he’s in prime position at present to add what would be the cherry on top of the cake, from what’s been a quite stellar season, which has seen him jump up multiple levels on roads courses worldwide, and establish himself amongst International Road Racing’s leading next generation competitors.