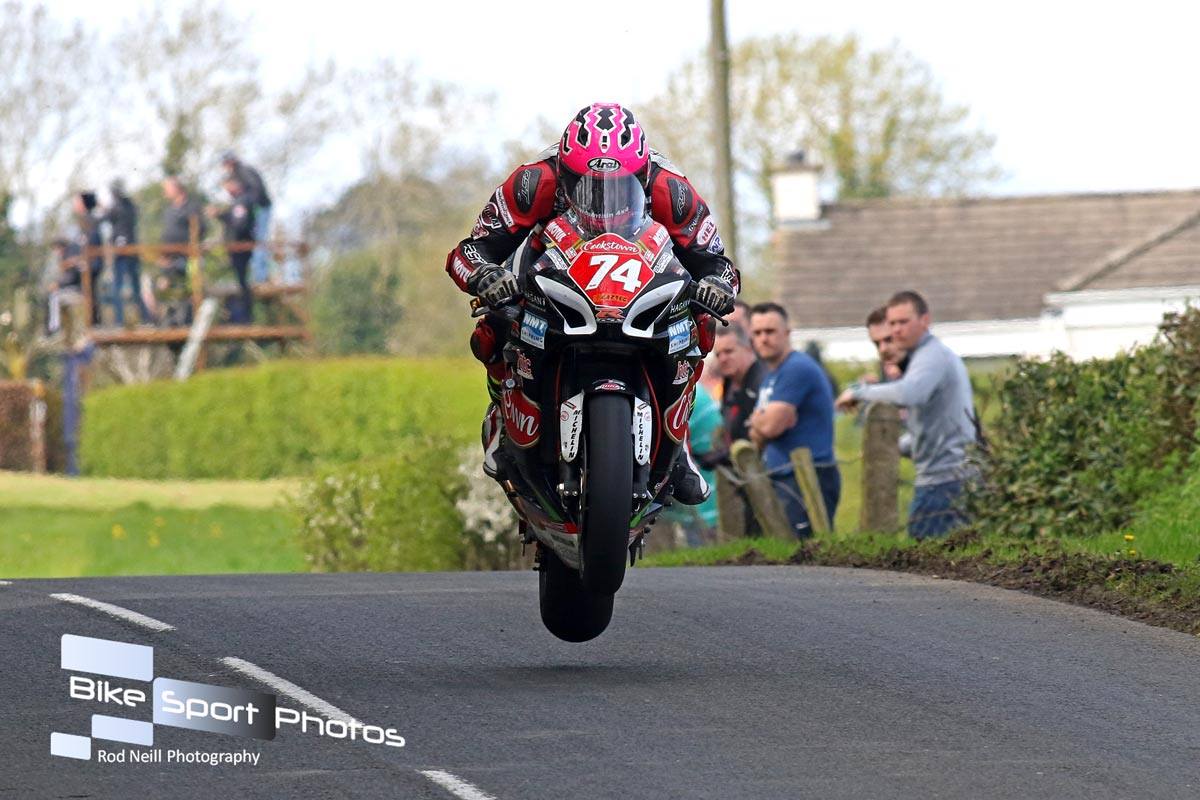 Finishing fifth in Road Racing News top five roads teams of 2018, is the ever popular Cookstown BE Racing team.

Joining forces this season with next gen star Davey Todd, the combination of the hugely talented Todd, the experienced, highly regarded BE Racing outfit has worked a treat.

At a glance standout moments from 2018 have included a stellar maiden TT Races tenure for Brotton’s Todd, who alongside becoming the second fastest Mountain Course newcomer in history, secured the prestigious Privateers Championship title plus also received the inaugural RST Star of Tomorrow award. 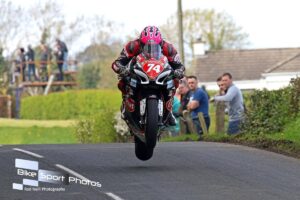 Open class victor at Cookstown and Tandragee, September’s East Coast Racing Festival saw the multi Irish roads Superbike champion secure back to back Superbike victories, following a series of accomplished, high calibre, formidable displays on the BE Racing Suzuki, that has served him so well in recent seasons.

Established amongst International Road Racing’s most respected, looked up to teams, Cookstown BE Racing’s stock in the closed roads fraternity continues to flourish.

Looking towards 2019, the close knit, hard working team looks set to run again high spec GSX-R 1000 Suzuki machinery at the national, International events, working with an as yet still to be announced two rider team.